Los Angeles will be unable to disappoint its supporters in the World Series for a third year in a row, having fallen to the Washington Nationals on Wednesday in the decisive Game 5 of the National League Division Series.

The loss happened in pretty wild fashion, too. The Dodgers blew a 3-0 lead, with Clayton Kershaw, a noted choker, giving up back-to-back home runs to wipe away the advantage in the top of the sixth. The Nationals ultimately won 7-3 after Howie Kendrick hit a grand slam off Joe Kelly, whom L.A. manager Dave Roberts inexplicably left in the game.

After the game (or in the seventh inning, you never know with Dodgers fans), some upset people decided to run over a Kershaw jersey with their cars.

They're running over Clayton Kershaw's jersey with their cars in L.A.

For as good as Kershaw is in the regular season, he never has been able to shake off postseason demons. This one certainly will follow him for a while. 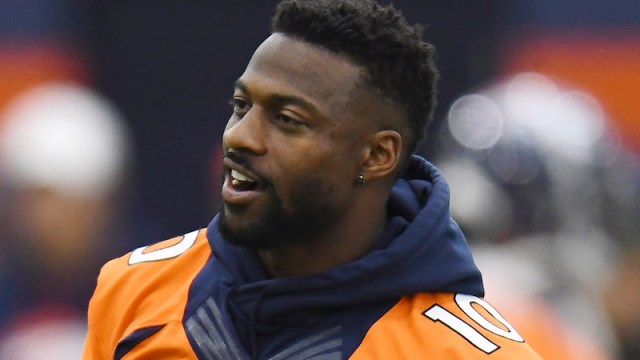 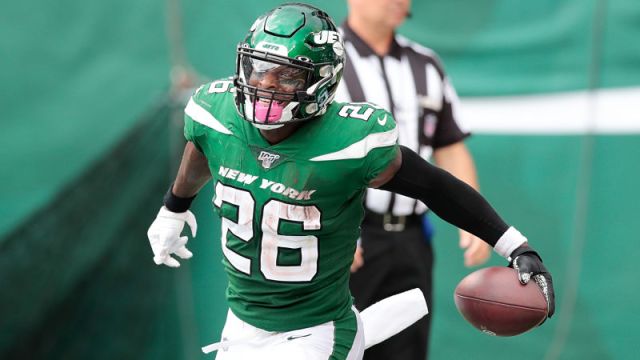