Who Helped Patriots Most In 33-0 Shellacking New England Put On Jets? - NESN.com Skip to content

Darnold was caught on ESPN saying he was seeing ghosts against the Patriots defense. It was more about what Darnold wasn’t seeing as he threw four interceptions and completed just 11-of-32 passes for 86 yards.

Beyond Darnold and his horrendous performance in the only game on television, here’s who helped the Patriots most:

CB STEPHON GILMORE
Gilmore helped limit Jets top wide receiver Robby Anderson to one catch on eight targets for 10 yards. He was one of four Patriots defensive backs with interceptions.

The Patriots were bringing pressure all game on blitzes. They saw results through turnovers more than sacks because Darnold would throw the ball straight to a defender rather than eat a sack.

RB SONY MICHEL
Michel scored a hat trick with three touchdown runs. He carried the ball 19 times for just 42 yards. But he picked up yards when the Patriots needed them in the red zone. Michel did leave the game in the fourth quarter with an apparent injury. He jogged off the field after he was slow to get up, however.

Two of Brady’s incompletions were dropped. He was hit by Jets defensive lineman Leonard Williams on his interception. 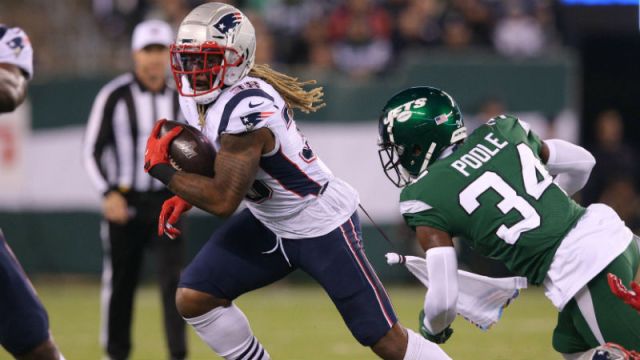 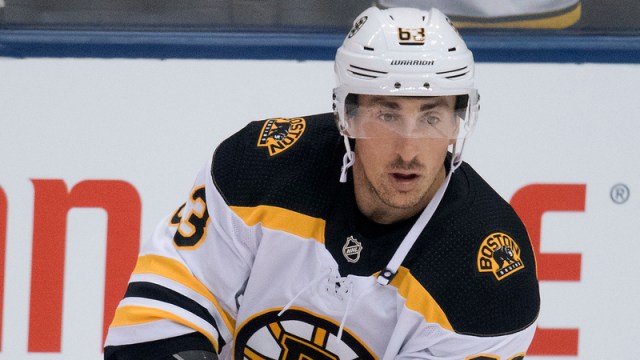