Who's In, Out On Bruins Defense Once John Moore, Kevan Miller Return? - NESN.com Skip to content

The Boston Bruins are fortunate defense is a position of depth for them.

However, that soon will lead to some tough decisions for head coach Bruce Cassidy and Co.

As it stands now, the Bruins typically skate Zdeno Chara and Charlie McAvoy on the top pairing, Torey Krug and Brandon Carlo on the second and Matt Grzelcyk and Connor Clifton on the third, with Steven Kampfer being used as a healthy scratch. This all is while Kevan Miller and John Moore work their way back from long-term injuries.

But Miller’s and Moore’s returns could be on the horizon, with the former possibly participating in practice this week and the latter still on track for a mid-November comeback.

So what happens when they return?

The simple answer is the Bruins send Connor Clifton down to the AHL. This only is his second season in the NHL, and it seems there have been times in practice where he’s drawn the ire of Cassidy for not working hard enough. What’s tricky about Clifton, though, is he has proven he’s an NHL player but only has 12 games left he can play with the varsity before he’d have to pass through waivers in order to go down. It’s a near-certainty a team would snatch up a young, energetic blue-liner that logged plenty of time in the Stanley Cup Final and is on a cheap deal for many years. That doesn’t sound like a risk the Bruins would want to take.

Should Clifton play in the next 12 games, that takes him to Nov. 26. At that point, at least one of Miller or Moore should be ready. Clifton is too young to be relegated to a healthy scratch role once one or both injured blueliners returns, so Clifton seeing minutes in the AHL seems like the best play for his development.

In that event, Cassidy still has to decide who plays with Grzelcyk between Moore, Miller and Kampfer. Considering the Bruins almost never have been fully healthy on defense since the start of last season, this actually isn’t a decision Cassidy really has had to make with these eight defenseman.

One potential approach is playing the matchups. Moore is capable of playing heavy, but certainly not to the degree of Miller, who has made a career out of that style. One option would be to play Miller against the heavier teams, where that brand will get the Bruins a little further than more of a finesse style.

Conversely, Moore is one of, if not the best, Bruins defensemen in terms of pure skating ability, which could be useful against quicker, more skilled teams. A duo of Grzelcyk and Moore in such a situation would fare better than Grzelcyk and Miller in these situations.

That doesn’t appear lost on Cassidy based on usage. When Grzelcyk plays with Miller, just 49.05 percent of their draws reach the offensive zone, compared to 61 percent with Grzelcyk and Moore (per Natural Stat Trick). But the overall defensive ability regresses when Moore plays instead of Miller, as he and Grzelcyk have a 46.49 shots-for percentage compared to 55.43 percent when Miller is in. The sample size is lopsided, (Grzelcyk-Miller have played 910 minutes together over 82 games compared to 160 minutes in 46 games for Grzelcyk-Moore), but there’s enough there to judge what each pairing will give.

One thing that could play into the decision would be familiarity. Since coming into the NHL, Grzelcyk has played almost exclusively with Miller when he’s healthy, and one must think they’d pick up right where they left off when they partnered together. Grzelcyk is one of the better defensemen in the game at clearing the zone, and having Miller on his pairing allows Grzelcyk to get a little more aggressive in the neutral and offensive zones.

With all this in mind, what seems to be the wisest move would be sending down Clifton and going back and forth between Moore and Miller with Grzelcyk based on matchups until one of the two begins to outplay the other. If that ends up being the move, that’s a good situation to be in for a head coach. 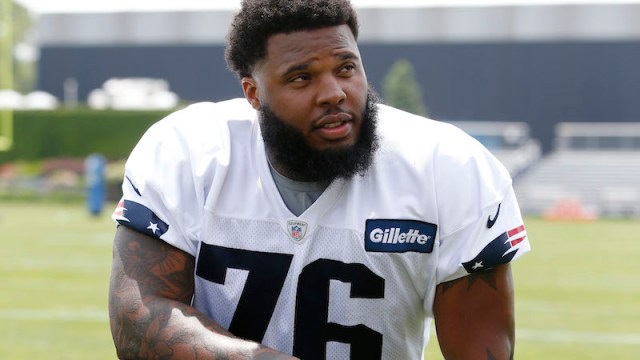 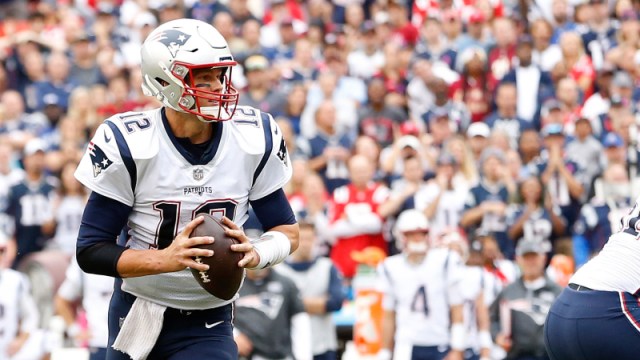