FOXBORO, Mass. — James White was active for just three games as a New England Patriots rookie in 2014. Shane Vereen played in just five in his debut season in 2011, carrying the ball a mere 15 times.

Damien Harris appears to be on that same plan.

Harris, the Alabama running back New England selected in the third round of the 2019 NFL Draft, has dressed for just two of the Patriots’ first eight games and has seen action on offense in just one. His career stat line to date consists of four late carries for 12 yards in a Week 7 rout of the New York Jets — a game he might not have even entered had Sony Michel not gone down with a minor injury in garbage time.

Despite this lack of activity — which has come while the Patriots’ rushing offense ranks 23rd in yards per game and 30th in yards per carry — running backs coach Ivan Fears on Monday offered a glowing review of Harris’ progress. The rookie’s dearth of snaps, Fears explained, shouldn’t be viewed as an indictment on his talent or performance. It’s simply been a numbers game to this point.

“He’s doing great,” Fears said. “He’s handling it very well. I’m sure he’s eager as hell to be out there, also, but he’s doing great, he’s working his butt off, he’s always ready, and he’s waiting for a turn. And who am I taking out? Those guys are doing well. They’re all playing, they’re playing their (butts) off, and as long as they’re healthy and ready to go, we’ll go that way.

“Damien has gone a good job for us,” Belichick said. “He does a good job in practice and has continued to work hard in his roles — offensively on second and third down and the kicking game. It was good to see him get a little action against the Jets. We have pretty good depth at that position, so we?ll have to see how that goes, but he?s done a good job. I?m glad we have him.”

Running back is one of the Patriots’ deepest position groups, with Michel, White, Rex Burkhead and Brandon Bolden all occupying spots above Harris on the depth chart. Even an injury to Burkhead wasn’t enough to get Harris onto the 46-man gameday roster — that only happened after tight ends Matt LaCosse and Ryan Izzo and wide receiver Josh Gordon were sidelined, as well.

(A similar situation has transpired with cornerback Joejuan Williams, the Patriots’ second-round draft pick. Williams played well during the preseason but has logged just 23 defensive snaps through eight games, with the team seeing no reason to use him over Stephon Gilmore, Jason McCourty, Jonathan Jones or J.C. Jackson. The difference there is that all four of those corners have been fantastic this season, while New England’s running game has underwhelmed.)

When Burkhead returned to action Sunday against the Cleveland Browns, Harris went back to the bench, where he’ll likely remain unless another of his fellow backs is injured. The 22-year-old is making progress, but we’ll likely need to wait until 2020 to see that manifest on the field. 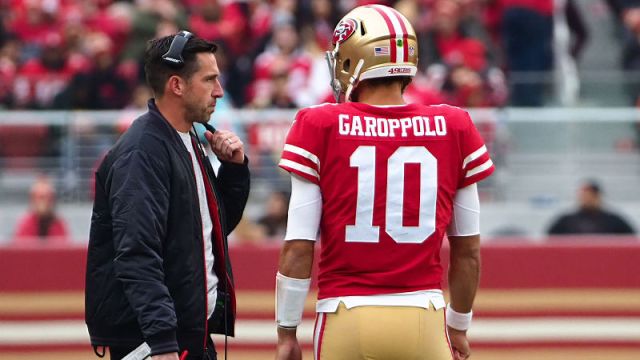 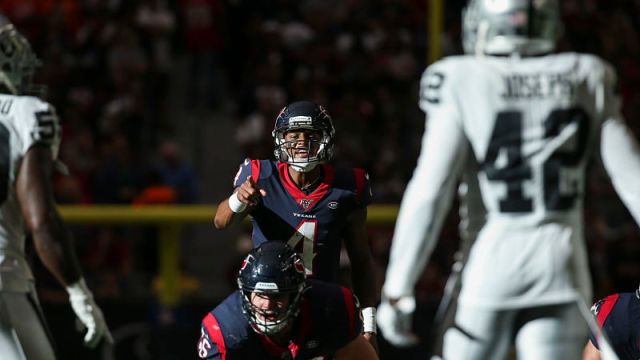