With Chaim Bloom On Board, Red Sox's Mookie Betts Dilemma Should Be Top Priority - NESN.com Skip to content

Welcome to Boston, Chaim Bloom. First order of business? Trying to figure out the future of one of the best baseball players on the planet.

The Red Sox on Monday formally named the 36-year-old Bloom the team’s chief baseball officer. He met with the media at Fenway Park on Monday afternoon where he discussed a little bit of everything, and the conversation unsurprisingly shifted back to Betts multiple times.

Bloom, highly regarded as one of the best and brightest young baseball minds in the sport, apparently didn’t feel comfortable weighing in too much without getting more information.

“Just having gotten here, obviously I come in with some information having competed against this team for a long time. There’s a lot I don’t know and a lot I’m still learning,” he said.

The Betts situation, regardless, is pretty straightforward. The 2018 American League MVP is entering the final season of his contract, and obviously, the two sides haven’t been able to strike a deal on a contract extension. It’s Betts’ right to test the market after the 2020 season, and he sure seems intent on doing as much. So, do the Red Sox wait it out with Betts and hope to re-sign him if and when he gets to the market? Or do they look into trading him either this winter or before next season’s trade deadline?

“As we’ve said, we think he’s one of the great players in baseball, and in a perfect world, we would like to figure out a way for him to continue to be a player for us for (the rest of) his career,” Red Sox chairman and CEO Tom Werner said. “He had the right to test free agency. We had conversations with him in the past, and Chaim and his group will lead conversations going forward.”

Bloom and the Red Sox’s executive team acknowledged Betts’ name came up in the interview process, but all parties declined to offer any specifics about those conversations. Regardless, Bloom and the Red Sox have a franchise-altering decision on their hands, and undoubtedly will be the No. 1 decision that likely not only shapes the beginning of Bloom’s tenure but his entire Red Sox time as a whole.

“I would say we talked about that there are a lot of tough decisions to make this offseason,” Red Sox principal owner John Henry said. “That’s not uncommon during offseasons, but there are some significant decisions. They’re not all in our hands, obviously. The first one is not our decision to make, but it will impact us. It was more of a general discussion. We talked about Mookie, JD (Martinez), other issues, but we didn’t focus on ‘What should we do?’ because you’re going to be looking at a number of factors, including where Mookie wants to play — for the long term.”

Figuring that out — if they haven’t already — should be the No. 1 priority for Bloom and the Red Sox this winter. How they handle the situation could dictate the team’s fate for years to come. 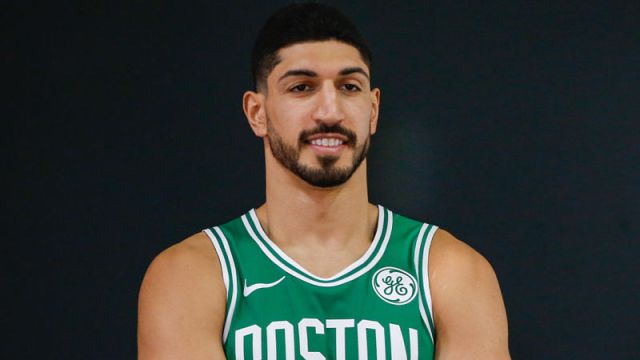 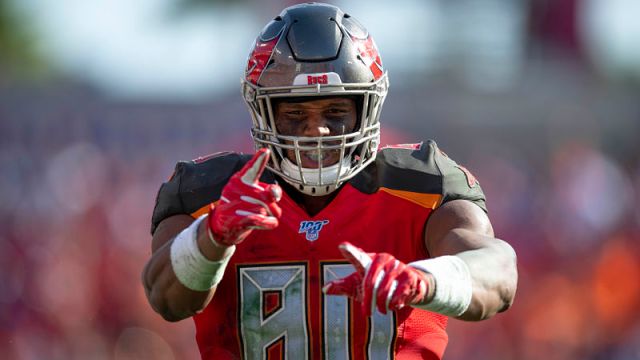 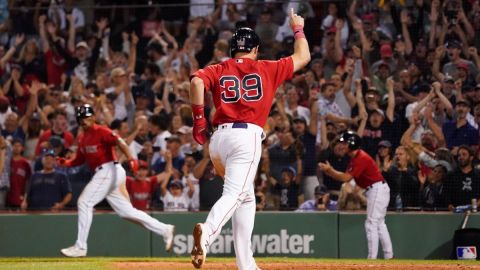 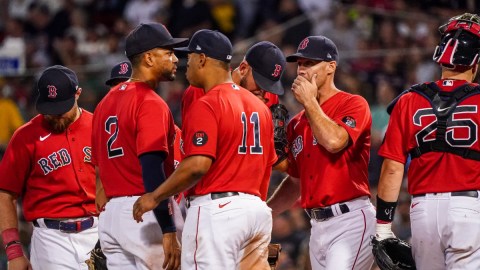 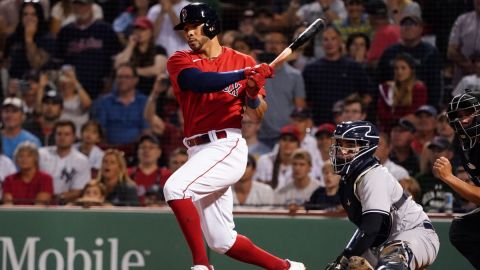 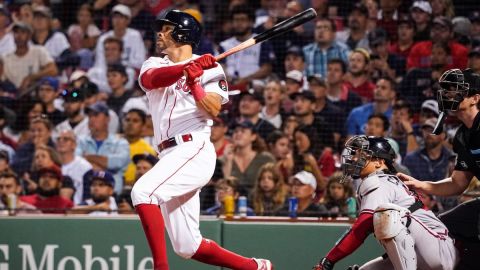