BOSTON, Mass. — The Bruins pulled off an impressive 5-1 victory Tuesday over the San Jose Sharks, and things got feisty between the two squads in the third period.

Zdeno Chara and Evander Kane got tangled up early in the period after Kane caught Charlie McAvoy with a cross check to the neck, sending the Boston defenseman tumbling to the ice. Chara did not take this lightly, resulting in a brief scuffle.

Chara was asked to reflect on the situation after the game, and his answer was simple.

“It was the Boston Bruins and the San Jose Sharks playing,” he said.

When asked if anything was said on the ice, Chara responded, “It was a battle.” 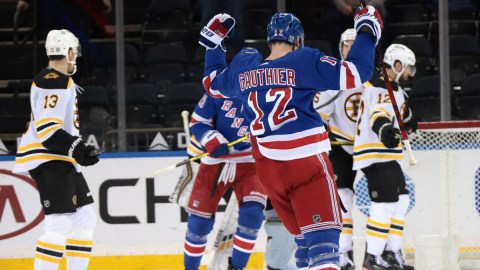 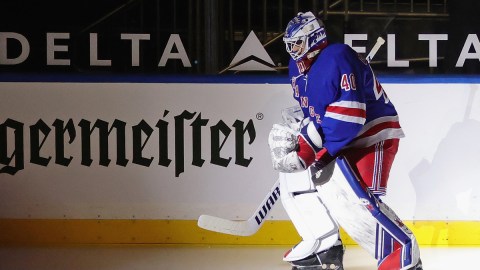 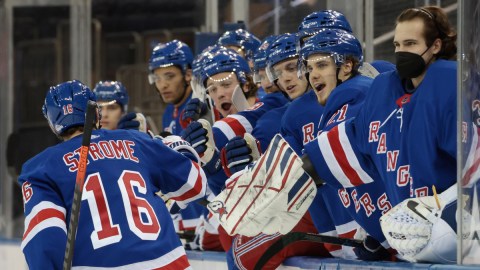