FOXBORO, Mass. — It was inevitable once Josh Gordon was placed on injured reserve last week, but the New England Patriots officially cut ties with the wide receiver Thursday.

The Patriots waived Gordon, which means any of the other 31 teams can claim him Friday at 4 p.m. ET. Head coach Bill Belichick was asked Friday morning about the Patriots’ decision to cut Gordon.

“We released him because he was healthy,” Belichick said. “He passed his physical.”

Belichick was not interested in discussing Gordon’s tenure with the Patriots. The Patriots’ next opponent, the Baltimore Ravens, are at the forefront of the head coach’s mind.

“That’s all in the past,” Belichick said. “We’re looking to Baltimore at this point. A lot of guys have been here in the past year and a half.”

When asked if Harry will play Sunday, Belichick only would offer, “We’ll see.”

Harry has been practicing with the Patriots for two weeks as he returns off of injured reserve.

“He works hard,” Belichick said. “He’s worked hard at everything — special teams role, offense. So, yeah, we’ll see how it goes here for the weekend.”

The Patriots also have Julian Edelman, Mohamed Sanu, Phillip Dorsett, Jakobi Meyers, Gunner Olszewski and Matthew Slater at wide receiver. Meyers or Olszewski could be made inactive to make room on the 46-man gameday roster for Harry. 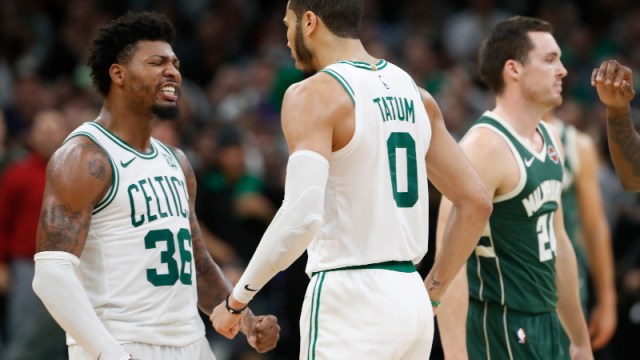 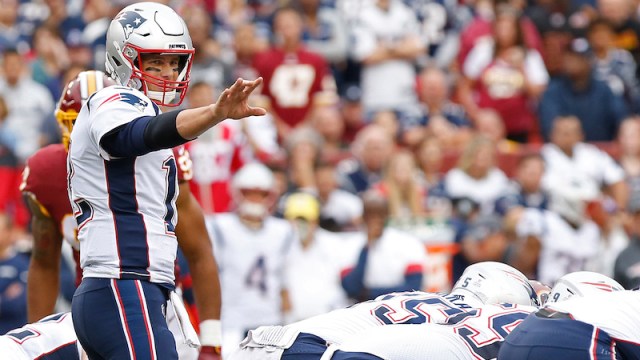