Despite a tough 2019 season, there’s lots for Boston Red Sox fans to be happy about over the last decade — and writers agree.

The Red Sox won two World Series titles, winning in 2013 and 2018. And with that came great performances year in and year out by a handful of players.

But who was good enough to make The Athletic’s MLB All-Decade team and MLB.com’s top ten players of the decade list? Three current and former Red Sox snagged honors.

The Athletic had all 28 of their MLB writers vote to name the All-Decade team, and three key Red Sox of the past decade made the list.

First was Mookie Betts, who was voted in as the right fielder, receiving 19 of 28 votes. The outfielder racked up four Gold Glove awards, was named to the American League All-Star team four times and was dubbed the AL’s Most Valuable Player during the Sox’s 2018 championship season during the decade, per The Athletic.

Next is Craig Kimbrel, who received 25 out of 28 votes for The Athletic’s team. Boston’s 2018 closer posted an impressive 2.08 ERA and collected 346 saves in the decade, striking out 898 batters through 553 1/3 innings along the way. He was selected to play in the All-Star game seven different times.

And last, but certainly not least, is the Red Sox’s current ace Chris Sale. The southpaw garnered a 3.05 ERA and 1,896 strikeouts through 1,535 innings pitched in the 2010s, and was selected for the All-Star game seven times.

Not only did Sale land on The Athletic’s All-Decade team with 18 out of 28 votes, but he also finished ninth in MLB.com’s top ten players of the decade list. Here’s what MLB.com had to say about the starter:

“The only reason Chris Sale hasn?t won an AL Cy Young Award is because of some of the other pitchers on this list. But for pure dominance over an extended stretch, it?s tough to do better than Sale, who erupted onto the scene with the White Sox and may have helped them spur their next generation of success by being traded to the Red Sox. That first year with Boston might have been his most purely brilliant season, but it was 2018 when he finally grabbed that World Series ring. Just don?t ask him to wear any throwback jerseys.”

What a great showing for the Red Sox, one of the most dominant teams of the decade. 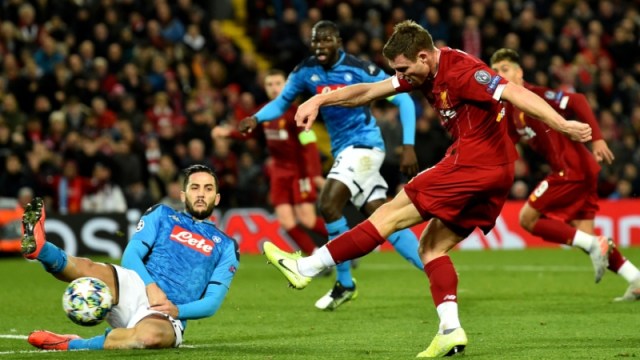 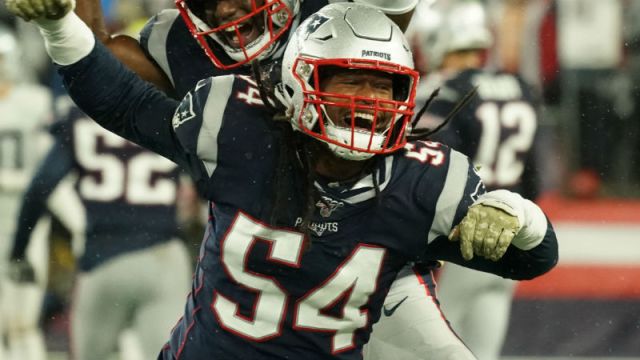