Tacko Fall has been a fan favorite in Boston ever since the Celtics picked up the 7-foot-5 rookie during the offseason.

And while Fall already has spent some time with the squad early, fans shouldn’t get used to seeing him in long stints.

Fall has bounced back and forth between the C’s and their G-League affiliate Maine Red Claws since the start of the 2019-20 NBA season. His one and only appearance for Boston (so far) came on Oct. 26 against the New York Knicks, notching four points and three rebounds in less than four minutes on the court.

But Fall can spend no more than 45 days with the Celtics per his two-way contract, meaning the team must be wise when it comes to utilizing the big man, especially with Boston being bit by the injury bug early this season.

So, how do the Celtics plan on using Fall moving forward? Head coach Brad Stevens discussed the rookie’s future with the team Monday afternoon.

“I mean we’ve played multiple games now down two bigs, and that?s only five games in,” Stevens told reporters, per MassLive.com’s Tom Westerholm. “So now we’re going to have him come up for one day (at a time) a lot I think, rather than a week at a time or two weeks at a time.”

The Celtics on Monday sent Fall back to the Red Claws. And that’s where his development will continue, at least, for now. 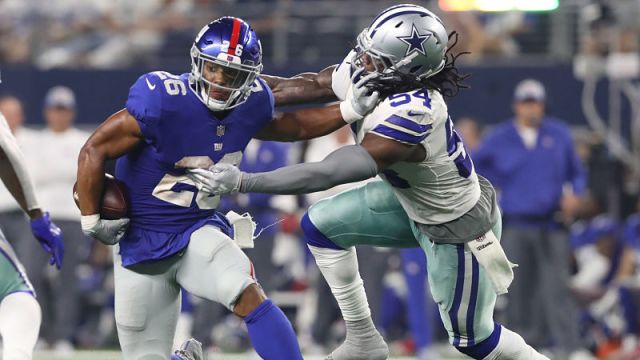 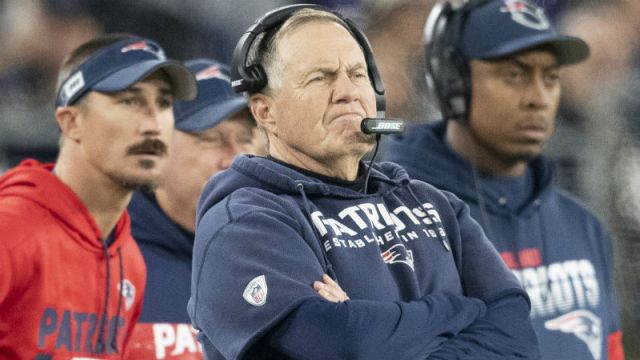