The right winger scored his 20th tally of the season in the third period of Boston’s 3-2 victory over the Buffalo Sabres on Thursday at TD Garden. He leads the league in goals scored this season, including a league-leading 10 power play tallies.

David Pastrnak is the fourth different player in @NHLBruins history to reach the 20-goal mark in 22 or fewer games. #NHLStats pic.twitter.com/q43ERCNgIH

Pastrnak missed a few chances early Thursday night, but made sure one counted.

“I just kind of stuck with it,” Pastrnak said, as seen on NESN’s postgame coverage. “I had a lot of opportunities to score, so that’s a good sign.”

Pastrnak isn’t the only Bruins player finding success this season. Fellow linemate Brad Marchand has been on fire as well, notching 15 goals and 22 assists through 22 games.

But does Pastrnak think they are one of the best duos in the NHL at the moment?

“No, definitely not,” he said. “I’m not thinking about it. We’re just having great chemistry, you know? (We’ve) been playing together for a while as a line and, you know, we have our plays and trying to get better every day, especially when you’ve got a guy like Bergy (Patrice Bergeron) on your line, you know, is sharing everything he see’s on the ice, and that’s a huge help.”

Here are some more notes from Thursday’s Bruins-Sabres game:

— Marchand has looked spectacular on home ice this season.

12 home games for the @NHLBruins and Brad Marchand (@Bmarch63) has at least a point in 11 of them. pic.twitter.com/d0s4vxhtQE

— Tuukka Rask had one heck of a night, as well.

The netminder stopped 36 of the 38 shots he faced Thursday, but one particular save stuck out amongst the rest.

Check it out from multiple angles:

We must Rask you a question, Tuukka.

It's not fair to be this good. pic.twitter.com/mnHTyD5Jby

Evan Rodrigues, the shooter on the play, was understandably stunned by the play, but gave kudos to Rask.

“Probably the save of the year,” he said.

As for Rask, he actually had fun making the save. But he wasn’t unfamiliar with the situation at hand.

“It’s nothing new,” he said. “It’s just one of those that, you know, it’s a scramble, and the guy had a couple whacks in front there, and then, you know, I extended myself and could recover anymore any other way. So just one of those things that puck finds a way to their stick and then you’re kind of forced to make a desperate save.”

— Boston has had plenty of success on home ice this season.

Not only are the B’s 8-0-4 at TD Garden through 12 games, but they also hold the longest home point streak to open a season since Boston’s 1973-74 season.

What’s more, the B’s currently are the only team in the NHL without a regulation loss at home this season.

— Torey Krug (upper-body) hopes to rejoin the team when Boston takes on the Minnesota Wild on Saturday. Puck drop from TD Garden is slated for 7 p.m. ET. 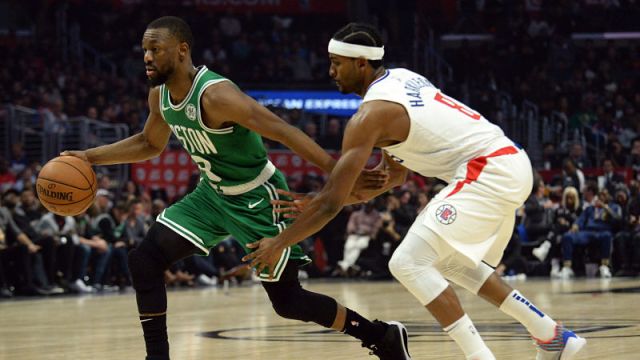 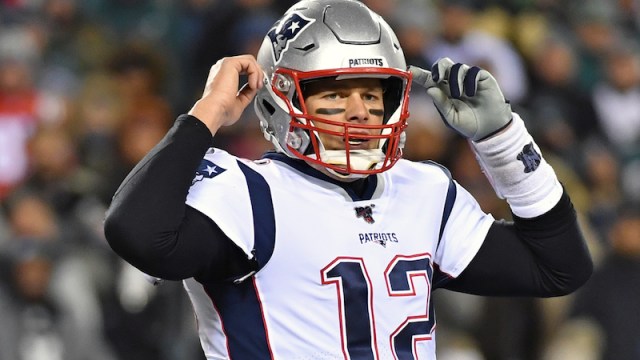