No member of the Bruins has scored 50 goals in a season since Cam Neely accomplished the feat during the 1993-94 season just 49 games in.

But David Pastrnak could reach that mark should he keep up with his torrid pace this year. The Boston winger has amassed 15 goals in as many games and has shown no signs of slowing down.

Neely, who’s been the B’s president since June 2010, told The Athletic’s Joe McDonald he believed Pastrnak indeed could reach the 50-goal mark if he didn’t get “too selfish.” And he expanded on that advice a bit during an appearance on WEEI’s “The Skate Podcast.”

“Well I made a comment the other day that he can?t be selfish,” Neely told hosts Ken Laird and Matt Kalman, as transcribed by Kalman. “And what I mean by that is you can?t pass up opportunities to shoot. When I say to people you?re selfish when you don?t shoot, they don?t understand that. They think they?re not being selfish by passing the puck, and for me you know when you have an opportunity to put the puck on the net, you should put it on the net, especially the way that David shoots.”

Pastrnak has scored some nifty goals this year, including a between-the-legs tally against the Toronto Maple Leafs on Oct. 22 for his 10th of the season.

We are not worthy, David Pastrnak (@pastrnak96). ?? pic.twitter.com/9KAxAzjwsw

He’s shown plenty of confidence and has proven he’s not afraid to shoot when he thinks he has a shot at getting a goal. And it’s paid off 15 times.

So, what does the 23-year-old need to do in order to reach the elusive 50 goals?

?I think if he continues to put pucks on the net and the line continues to click the way they are our power play goes ? I don?t know if we?re going to sustain this kind of clip ? but obviously he?s got a great shot at getting 50 this year,” Neely said, per Kalman.

Pastrnak has a chance to add to his goal total Friday night when the Bruins take on the Detroit Red Wings. 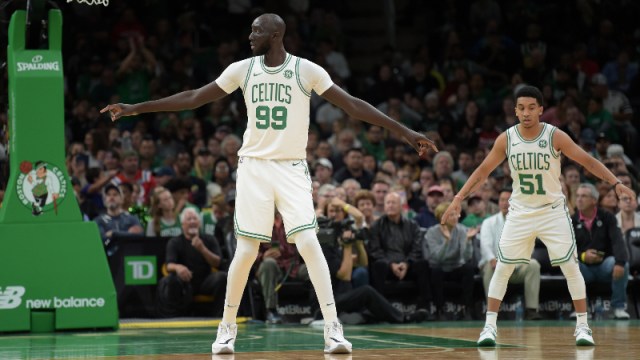 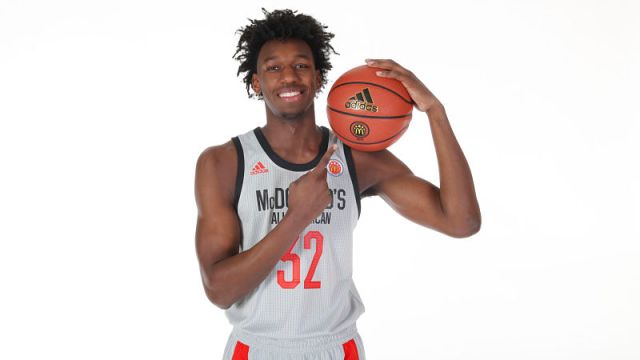