Jaylen Brown grabbed the attention of Boston Celtics fans everywhere when he parted ways with his flat top prior to the start of the 2019 regular season, and now Carsen Edwards has gone the same route.

Edwards said goodbye to his dreadlocks Saturday afternoon, as revealed on Twitter by Celtics.com’s Taylor Snow.

Edwards likely wanted a change due to his slow start. The second-round pick is averaging four points per game and shooting just 22.7 percent from the floor so far this season through four games. Hopefully for Edwards, the makeover comes with some needed buckets.

We don’t think the change will be met with much applause, however, as Celtics fans seemed to be supporters of the dreads. 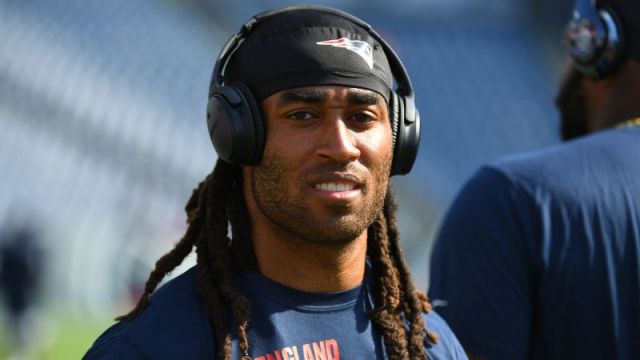 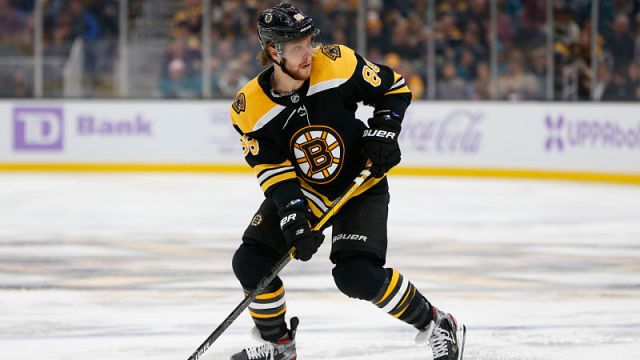