Green is in his first NBA season following four seasons in Europe. The Boston Celtics guard has wowed fans and teammates with his incredible feats of athleticism, some of which were on display Monday night in his team’s win over the Dallas Mavericks.

After the game, Brown cracked a joke about players like Green and Robert Williams III occupying more and more real estate in highlight reels.

“I’m getting old,” he said. “Javonte is taking my spot, the high-flying and stuff like that. But I’ll give ya’ll a little something if I got it.”

There’s just one problem, however: Green actually is older than Brown. Like, Green is 26 years old, while Brown still is just 23 years old.

The fourth-year pro had a pretty great reaction upon being corrected.

?@FCHWPO: "I'm getting old so @2Xtremebounce is taking my spot to high-flying and stuff like that."

If Celtics fans were being honest, they’d probably admit they also thought Green was younger than Brown.

The Celtics, now 8-1 and owners of the best record in the NBA, will return to the court Wednesday night when they host the Washington Wizards. 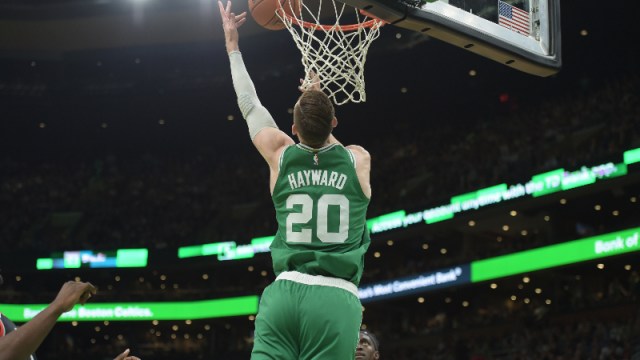 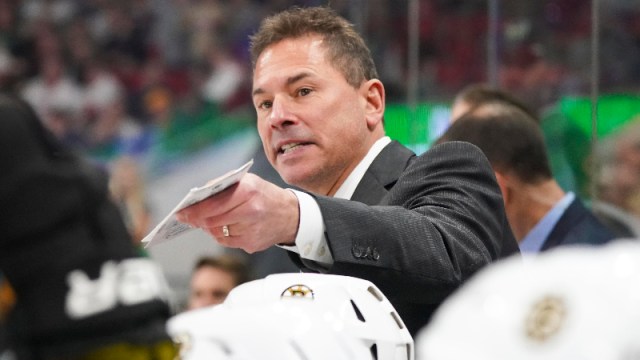