Marcus Smart has been solid for the Celtics during their 11-2 start. But Boston had a bit of a scare Monday when the guard left their eventual 99-85 win over the Phoenix Suns with a sprained right ankle.

Smart claimed after the game his ankle was fine, and less than 24 hours later we’ve received another positive update.

Smart was moving well on his right ankle just one day after the injury, according to Marc D’Amico of Celtics.com. The team flew to Los Angeles on Tuesday and will have a Wednesday-morning shootaround prior to their matchup with the Clippers at Staples Center. We’ll likely receive more info on the guard’s ailment then.

Marcus Smart is moving around pretty well today. Not sure what that means for the rest of the road trip, but he looks pretty good walking around one day after spraining that right ankle.

The Celtics and Clippers tip off Wednesday night at 10 p.m. ET. 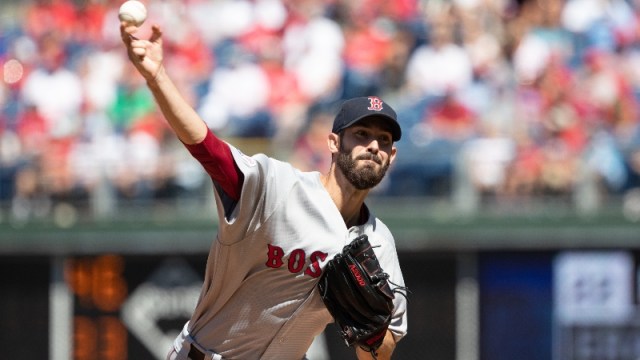 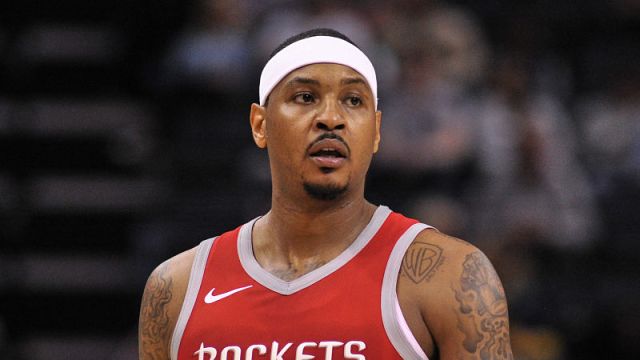