The Celtics returned to their winning ways Monday night with a 99-85 victory over the Suns in Phoenix.

But the win was bittersweet, as the injury bug bit Boston once again.

Marcus Smart limped off the court early in the fourth quarter after appearing to roll his ankle while attempting to guard Suns guard Devin Booker at the rim. Smart was quickly ruled out with a right ankle sprain.

Luckily for Boston, head coach Brad Stevens doesn’t think the injury is all that serious.

“Not swollen, not swollen badly,” Stevens said, as seen on NBC Sports Boston’s postgame coverage. “They’re going to check it in the morning and determine if he’s available, if he looks like he’ll be available on Wednesday. Doesn’t sound too bad.”

Smart seemed optimistic, as well. In fact, he believes he’d be good to play Tuesday if necessary.

“(My) ankle’s okay,” Smart said. “It wasn’t a lot of swelling, it was minimal swelling for it. I’m able to walk, I’m able to still shift and plant and move side to side, so that’s good. Just re-irritated the exact same ankle that I was coming back from in the exact same spot. But everything’s okay. I should be fine to play the rest of this road trip.

“… If there was a game tomorrow, I definitely would have played for sure. But we’d rather be safe than sorry and because it’s so early in the season, we don’t want to risk anything. We’ve got a day off, use it get the treatment I need and be ready for the next game.”

The Celtics could really use a healthy Smart come Wednesday when they take on the Clippers in Los Angeles. And judging from the guard’s remarks, as well as his coach’s, it sounds like they may luck out.

Here are some more notes from Monday’s Celtics-Suns game:

— Jayson Tatum was on fire.

The 21-year-old earned his second double-double of the season with 26 points and 11 rebounds. Those 26 points account for his highest scoring output in a double-double in his NBA career, according to Celtics Stats.

— Brad Wanamaker also had one heck of a night.

The 30-year-old scored 10 points for the third time this season, matching his total through 36 games during his rookie season in 2018-19, according to Celtics Stats.

— Daniel Theis didn’t score a single point, but he still played a key role in the Celtics’ victory.

Theis notched an impressive 11 rebounds in 27 minutes. He’s earned 10-plus boards in his last two games, a career high.

*His two straight games of 10+ boards matches his career high

— The Celtics defense paid off once again.

Boston held Phoenix to just 85 points, allowing the Suns to score no more than 23 in a quarter. That’s the least amount of points scored by any opponent against the C’s this season.

85 points allowed represents the lowest scoring output by any Celtics' opponent this season (87, 11/7 at CHA) pic.twitter.com/Mb2m520HU7 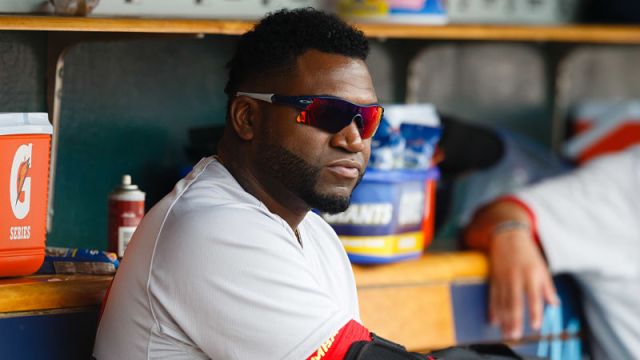 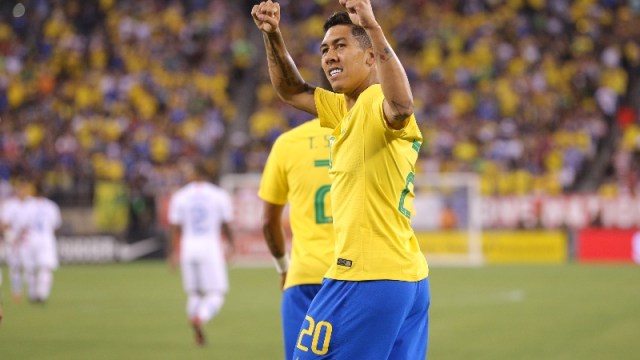