The Celtics are riding a five-game winning streak, but Boston is also dealing with a case of the injury bug.

Jaylen Brown has missed the team’s last three games due to an illness and infection, but the team announced Wednesday that he’s been upgraded to probable for Thursday’s matchup with the Charlotte Hornets. Enes Kanter, who injured his left knee in Boston’s season opener against the Philadelphia 76ers, was upgraded to questionable.

#NEBHInjuryReport for tomorrow night vs. Charlotte:

Brown did not travel with the team for Tuesday’s win in Cleveland but is set to join the Celtics in Charlotte.

Kanter was listed as active against the Cavaliers but did not hit the floor.

Big men Daniel Theis and Robert Williams both were listed with lingering ankle and hip injuries, respectively, but likely will play once again barring any changes.

The Celtics and Hornets are set to tip off Thursday night at 8 p.m. ET. 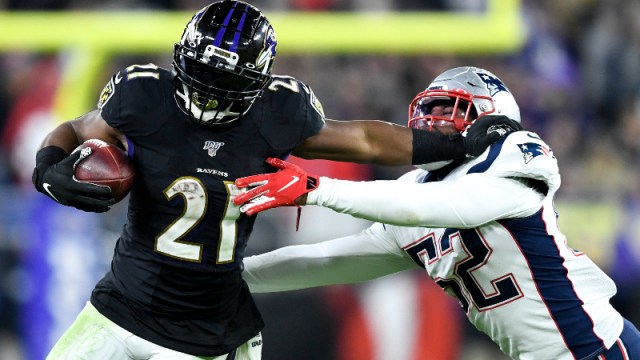 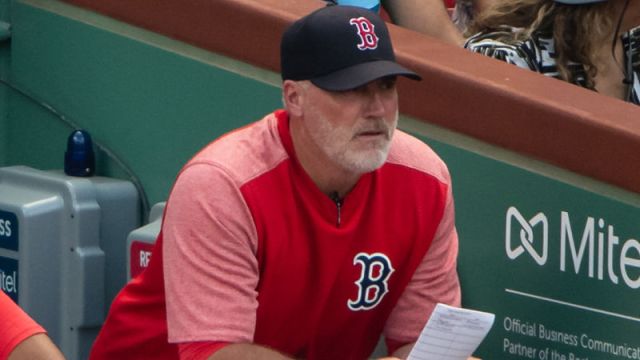