Tacko Fall has an obvious mission for his stint in Maine.

The Boston Celtics center told The Athletic’s Jared Weiss last week the main goal for his time with the Main Red Claws is to reach peak physical condition in order to maximize his playing time and gain the valuable experience he needs to launch his NBA career in earnest. The 7-foot-5 rookie center will spend most of his 2019-20 season with the Red Claws, the Celtics’ NBA G League affiliate, and he believes the more he plays the better he’ll become.

The two-way contract Fall signed with the Celtics allows him to spend a maximum of 45 days with the NBA team during the G League season. Although he won’t play much for the Celtics, he’ll have to work just as hard on his conditioning in Maine as he would in Boston. Doing so will give him the best possible chance to earn a full-time spot on the Celtics’ roster next season.

The Red Claws will begin their season Saturday when they take on the Delaware Blue Coats, the Philadelphia 76ers’ G League affiliate. 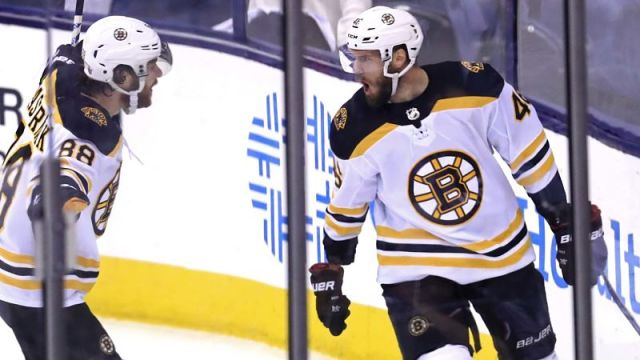 Bruins To Open 2020-21 Season Vs. Predators In Prague; Play Exhibition Game In Germany 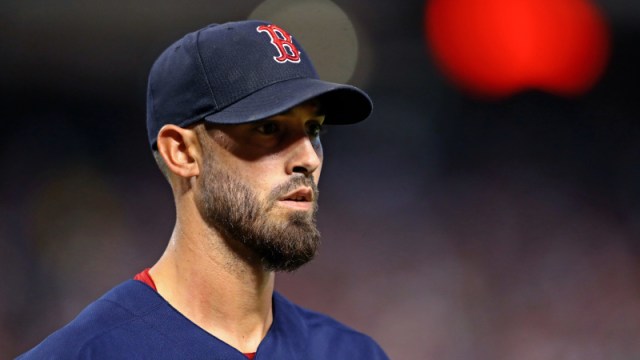