You probably can bet your 401k on Kyrie Irving getting booed in his return to Boston.

The now-Brooklyn Nets guard, who, of course, spurned the Celtics after verbally committing to re-signing is set to make his return to TD Garden next week (poetically, it will be on the eve of Irving’s favorite holiday, Thanksgiving). It’s no sure thing that he’ll play, but if he does it’s certain he’s not going to be received well by the Boston crowd.

But for Celtics president of basketball operations Danny Ainge, he doesn’t want to see Irving get jeered.

Ainge went on to reiterate that the problems with last season’s Celtics extended far beyond Irving, and that he didn’t hold any grudges against the former Celtic.

That very well might be true, but if Ainge’s expectation is Irving shouldn’t be booed, well then he’s probably going to be disappointed Wednesday. 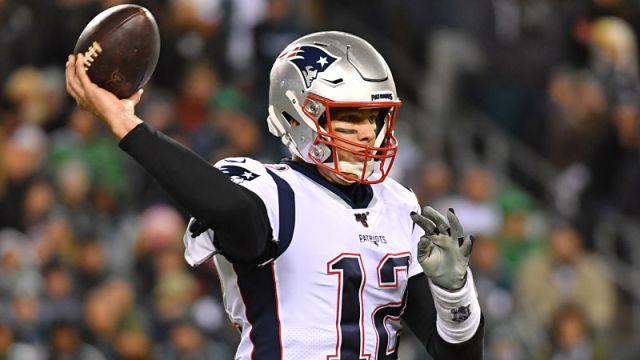 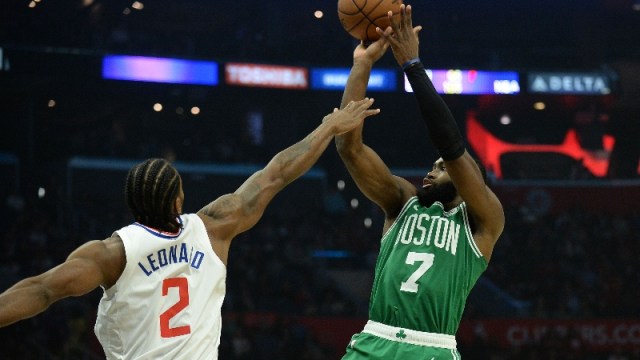