There’s a bit of disconnect between Marcus Morris and Danny Ainge’s respective stories about what happened this offseason.

Morris, now with the New York Knicks after backing out on a commitment to the San Antonio Spurs in free agency, said that he didn’t hear from the Celtics when free agency opened on June 30. While he doesn’t hold any ill-will towards the Celtics or their president of basketball operations, he did indicate that he “refuses to do anything with Boston” now.

Given the chance to offer a response, Ainge on 98.5 The Sports Hub ‘ “Toucher and Rich” made it seem like the Celtics didn’t totally ghost the veteran forward.

Danny Ainge just said on @Toucherandrich that he did talk to Marcus Morris after the season, but once Boston was locked in on Kemba Walker, they didn't make an offer. Ainge also said they offered Morris a three-year extension before last year, but Morris chose to play it out.

Morris’ eventual departure was one of many this offseason for the Celtics, who also parted ways with Kyrie Irving, Al Horford and Aron Baynes. In addition to Kemba Walker, the C’s also brought in Enes Kanter as their other notable acquisition. 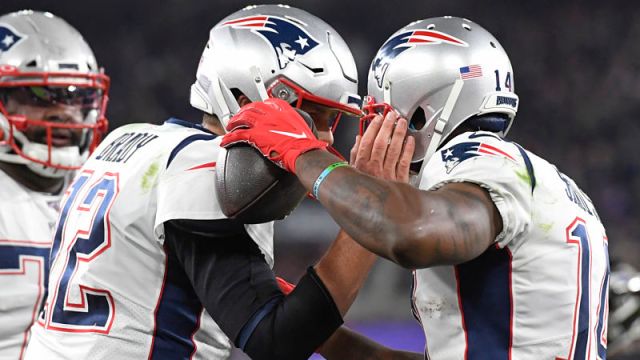 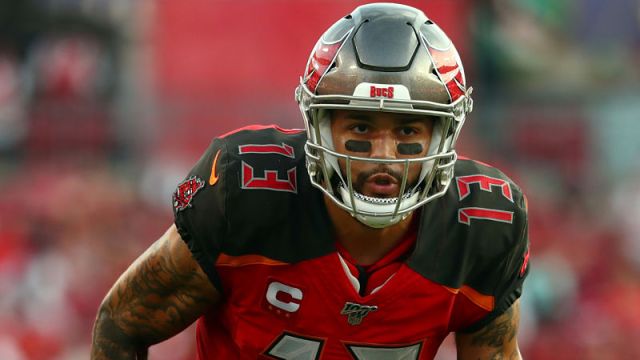