Michael Bennett’s stay in New England was rather short, and his stint with the Dallas Cowboys isn’t off to a smooth start, either.

The former Patriots defensive end was heard shouting in the Cowboys locker room following a disappointing Thanksgiving Day loss to the Buffalo Bills, according to The Dallas Morning News’ Michael Gehlken.

Reporters could hear yelling outside the Cowboys’ locker room shortly after the final whistle, leading to some intrigue as to what the message was and who was delivering it. Naturally, the question came up with players during postgame media availabilities, which allowed quarterback Dak Prescott to elaborate.

“Just an exchange of words about us sticking together,” Prescott told reporters, per The Athletic’s Jon Machota. “Anything and everything outside that locker room doesn?t matter. Simple as that.”

(You can watch the video to hear Bennett yelling here.)

Despite the loss, it sounds like the message was well received. Of course, time will tell if it changes things on the field. If it doesn’t, Dallas is in trouble.

Thursday’s result dropped the Cowboys to 6-6, prompting even more questions about head coach Jason Garrett’s job security. Coming off three losses in four games, it’s understandable that’s become a topic of conversation. It’s even more understandable when you factor in the talent on Dallas’ roster.

The Cowboys will look to right the ship in Week 14 when they take on the Chicago Bears at Soldier Field. 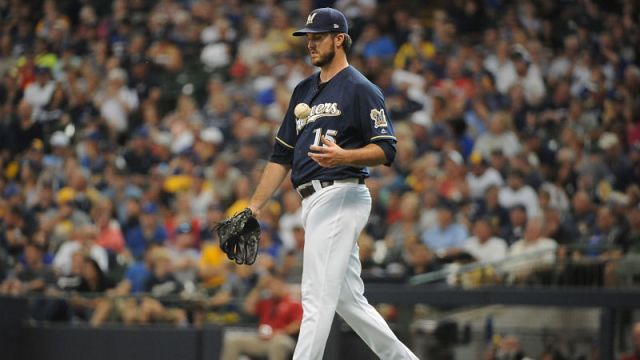