The Houston Astros may have some explaining to do.

Mike Fiers, who pitched for Houston in 2017, told The Athletic his former team stole signs using a camera in center field — a practice that is against Major League Baseball rules. Fiers, who now pitches for the Oakland Athletics, said he warned the Detroit Tigers in 2018 (when he pitched for them) of the Astros’ antics.

“I just want the game to be cleaned up a little bit because there are guys who are losing their jobs because they’re going in there not knowing,” Fiers said, per The Athletic’s Ken Rosenthal and Evan Drellich. “Young guys getting hit around in the first couple of innings starting a game, and then they get sent down. It’s (B.S.) on that end. It’s ruining jobs for younger guys. The guys who know are more prepared. But most people don’t. That’s why I told my team. We had a lot of young guys with Detroit (in 2018) trying to make a name and establish themselves. I wanted to help them out and say, ‘Hey, this stuff really does go on. Just be prepared.’

?That?s not playing the game the right way,? Fiers said of the 2017 Astros team. ?They were advanced and willing to go above and beyond to win.?

Houston, of course, won the World Series in 2017 against the Los Angeles Dodgers.

The Astros released a statement regarding Rosenthal and Drellich’s story:

?Regarding the story posted by The Athletic earlier today, the Houston Astros organization has begun an investigation in cooperation with Major League Baseball. It would not be appropriate to comment further on this matter at this time.?

Twitter user @Jomboy_ broke down the Astros stealing signs in a video he posted earlier Tuesday. 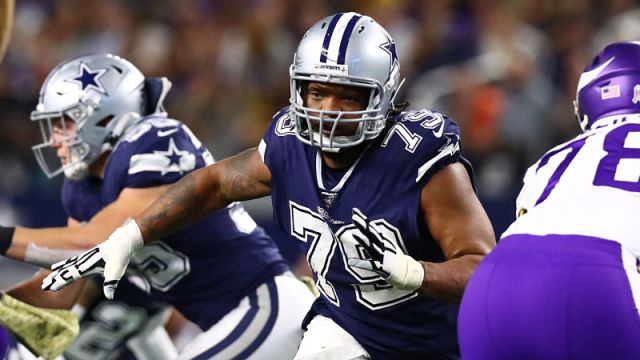 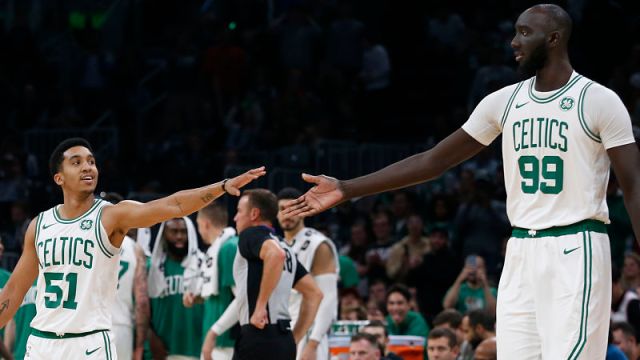