The Boston Celtics are on a roll to start the 2019-20 season, and now they may be getting stronger in the coming weeks.

Gordon Hayward fractured his fourth metacarpal in his left hand during the C’s 135-115 win over the San Antonio Spurs when he collided with LaMarcus Aldridge on Nov. 9. The forward underwent successful surgery and was hopeful to move on from the “initial parts” of his splint a week later.

And now it appears Hayward is making even more progress.

Speaking before Boston’s game against the Denver Nuggets, head coach Brad Stevens provided an optimistic update on the 29-year-old. Hayward saw his doctor Friday and began shooting this week, per the team.

?One of these days this week,? Stevens said. ?I don?t know if it?s one-handed, normal. ? I don?t know what it is. All I know is that I got an email from the guys that are back there that said that he shot.?

Hayward’s timeline puts him on track to return for the Celtics’ Christmas Day matchup against the Toronto Raptors. 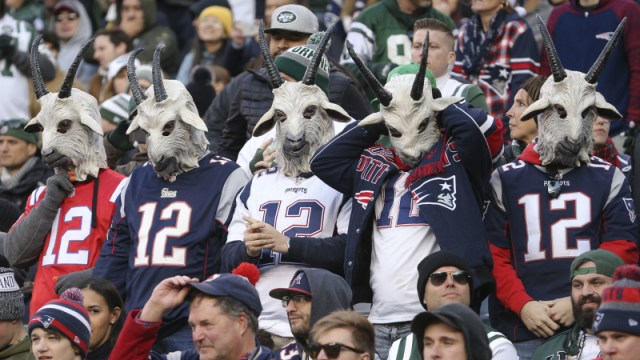 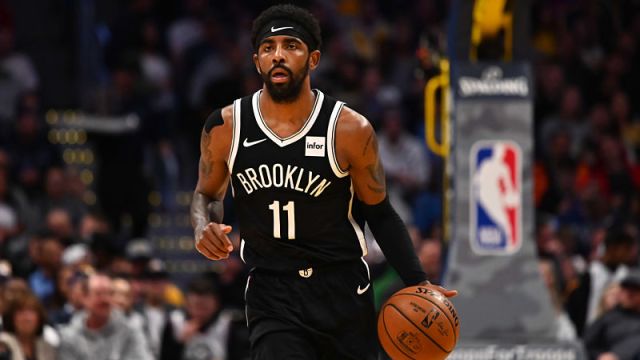