Here's What Kemba Walker Had To Say About Emotional Tribute From Hornets - NESN.com Skip to content

It was a cool night in Charlotte for one former Hornet.

Kemba Walker, now with the Boston Celtics, made his return to Spectrum Center after spending the first eight seasons of his NBA career with the Hornets. It was an emotional night for Walker, who was a fan favorite and became a star during his time in Charlotte. He received a tribute video from the Hornets during introductions, and it was clear how touched he was by the gesture.

Following the game, a convincing 108-87 win for the Celtics, Walker responded to the ovation he received.

“It was special,” Walker said, via ESPN.com. “It was special. Just to be back here and the amount of love I’ve been getting throughout this day, leading up to this day, it’s been a lot of love and the video just topped it off. It’s special and it definitely obviously made me really emotional.

This won’t be the only trip to North Carolina this season for Walker and the C’s, either. The Celtics and Hornets will face one another at Spectrum Center on New Year’s Eve. 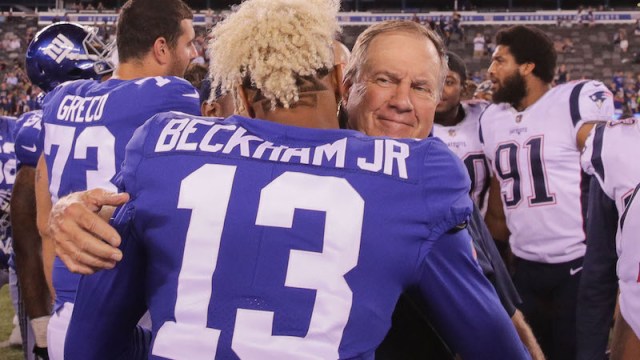 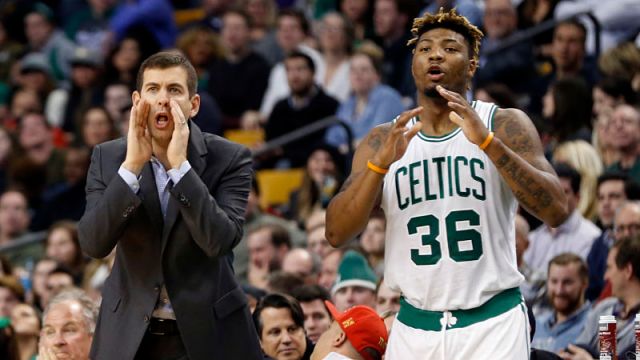