It has become a constant in the NFL that a matchup against the New England Patriots can let a team know where they stand in the NFL, and that continues this Sunday.

The Dallas Cowboys head to Foxboro, Mass. to take on the Patriots in what is being considered a “defining game” by a prominent opposing player. That player? Jason Witten.

The tight end has been the Cowboys’ leader since 2003 and knows the Patriots are the principle and have been since he began his career.

Witten discussed the upcoming game and was asked if the matchup against the Patriots was a measuring-stick type affair.

“Yeah, I think it is,” Witten said, as transcribed by The Dallas Morning News’ Michael Gehliken. “These are defining games that happen. You look at last year’s season … and you beat a good New Orleans team. This is one of those games. There’s still a lot of games out there, so I don’t think it’s make or break. But at the same time, to be able to go on the road and play against Tom Brady and Bill Belichick and their team — they’re 9-1 like they are. A great opportunity for us.”

Despite the way analysts have been looking at the Patriots this season, it is clear that teams in the league still view them as the “stepping stone” to becoming great in this league. 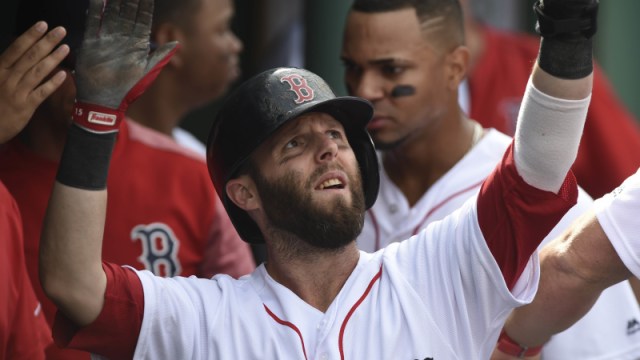 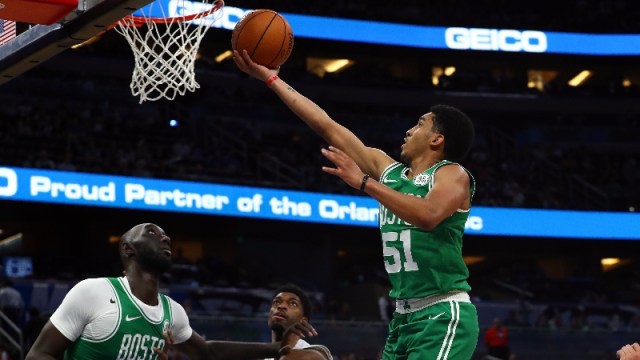