Jaylen Brown Shares (Kind Of Nasty) Details About Infection That Has Kept Him Out - NESN.com Skip to content

We haven’t seen Jaylen Brown in a while, and now it’s more understandable why.

The Boston Celtics forward has missed the last three games due to an infection in his knee, but he has been designated as probable for Thursday’s game against the Charlotte Hornets.

Brown on Thursday shared details about what was plaguing him, and, well, they’re kind of gross.

Jaylen Brown said he had an abscess in his leg that required five trips to the hospital to be drained over the past week. Developed a fever after shootaround before the Bucks game last Wednesday and it got worse from there.

That’s right, in addition to an abscess it also turns out that Brown had a fever that kept him out of a game.

In his absence the Celtics have been more than fine, as he took part in just the first two contests of Boston’s current five-game winning streak. 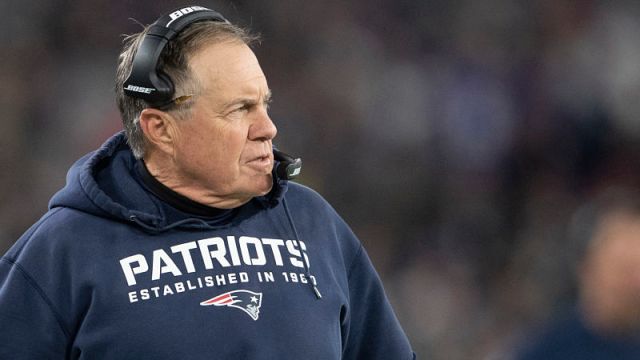 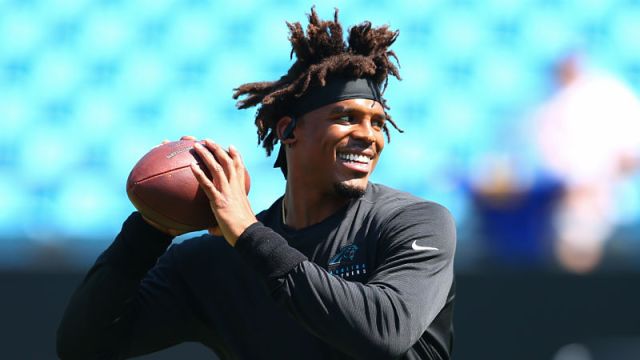 How Magic Johnson Reacted After Celtics Annihilated Suns In Win