In what was somewhat of a “prove it” game for the Cowboys, Dallas looked fairly lifeless in a 13-9 loss to the New England Patriots at Gillette Stadium. The Cowboys defense did a fine job keeping Tom Brady and Co. at bay, but the visitors were outmatched in the special teams and coaching departments.

These notions certainly were not lost on Jones, who voiced his frustration after the Cowboys slipped to 6-5 on the season. The longtime team owner seemed to take a shot at Jason Garrett while praising Bill Belichick in a moment of candor.

?…This very frustrating and it?s frustrating to just be reminded that some of the fundamentals of football and coaching were what beat us out there today,” Jones said. “They took advantage of the weather. They took advantage, there?s no question. He (Belichick) saw the ball was going to be hard to handle. There?s no question he put pressure on the people returning the kicks and people handling the ball on special teams. There?s no question the coach used that to really put some special emphasis on it. So yeah, I?m frustrated. I shouldn?t be this frustrated.?

Considering the Cowboys’ talent level, Jones has every reason to be frustrated. On paper, Dallas is among the league’s best from top to bottom. But the reality of the situation is, a playoff appearance might be slipping through the Cowboys’ fingers. 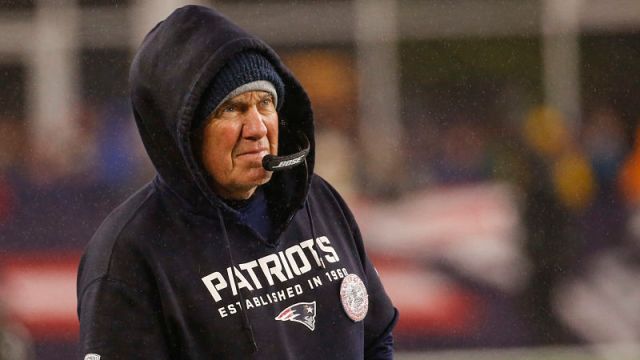 What Jerry Jones Believes Was ‘Determining Difference’ In Cowboys-Patriots 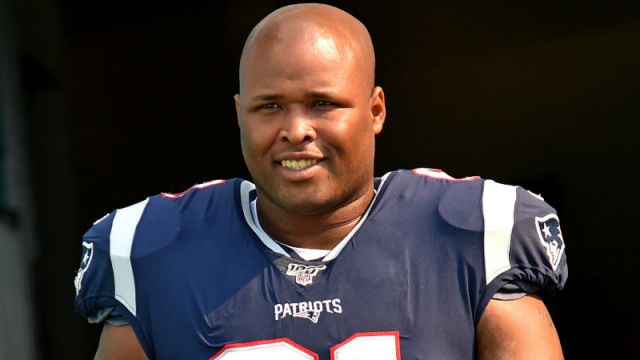