FOXBORO, Mass. — Julian Edelman had “Star Wars” on the brain when he met the media after Friday’s New England Patriots practice.

Edelman, the elder statesman in a Patriots receiving corps that’s been forced to rely on several young wideouts this season, channeled his inner Jedi master when asked about his leadership style within that position group.

“I don?t think Yoda would go out there and tell his secrets of how he trains Jedis,” Edelman said. “So I’m not saying anything, buddy.”

Padawans like N’Keal Harry and Jakobi Meyers have needed to step up in recent weeks for the Patriots, who were without Nos. 2 and 3 receivers Mohamed Sanu (ankle) and Phillip Dorsett (concussion) during last week’s matchup with the Dallas Cowboys.

Sanu and Dorsett both were present at every Patriots practice this week, so this unit could be in better shape for Sunday’s primetime matchup with the Houston Texans.

The 33-year-old Edelman is on pace to set career highs in catches and receiving yards this season. He had 76 for 809 and four touchdowns through 11 games despite playing through chest and shoulder injuries.

The force is strong in this one. 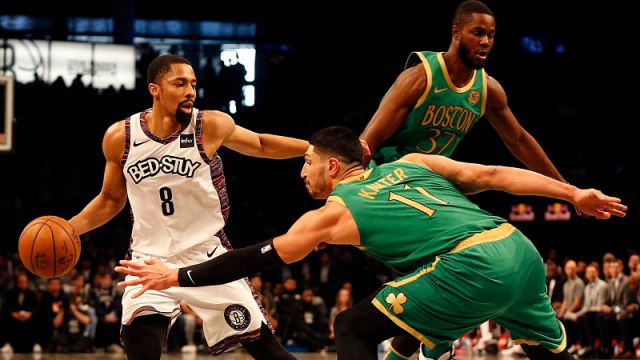 Celtics Wrap: Boston Falls To Nets 112-107 In Back End Of Home-And-Home 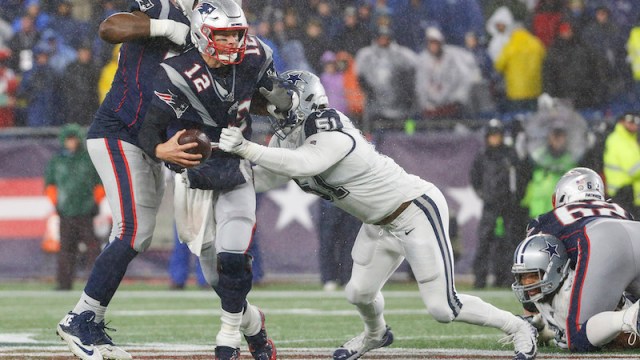