Tacko Fall has found plenty of success over his first two games with the Maine Red Claws, something his head coach is taking note of.

Darren Erman, Red Claws first-year head coach and former New Orleans Pelicans assistant, spoke about Fall’s impact after his second G League contest. The 7-foot-5 big man has posted a double-double in the team’s first two wins, with the latest being a 16-point, 13-rebound effort in a victory over the Fort Wayne Mad Ants.

Erman was pleased with Fall’s effort, specifically noting his effectiveness in Maine’s pick-and-roll sets in addition to his rim protection.

“Tacko was great in pick-and-roll,” Erman said, per MassLive’s Tom Westerholm. “He really protected the rim. You could see we struggled a little bit when he wasn?t in protecting the rim in pick-and-roll coverage. But he was really good at it and bailed us out defensively a lot.”

Fall is allowed to spend just 45 days with the Boston Celtics, per two-way contract regulations, so he’ll spend the majority of his first season developing with Erman and the Red Claws.

Maine looks to improve to 3-0 on the season when they face Raptors 905, Toronto’s G League affiliate, Sunday at 1 p.m. ET. 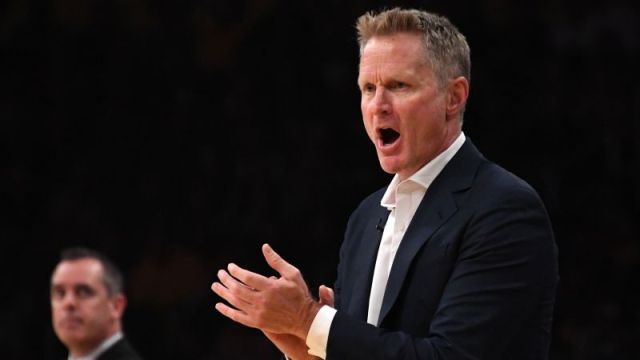 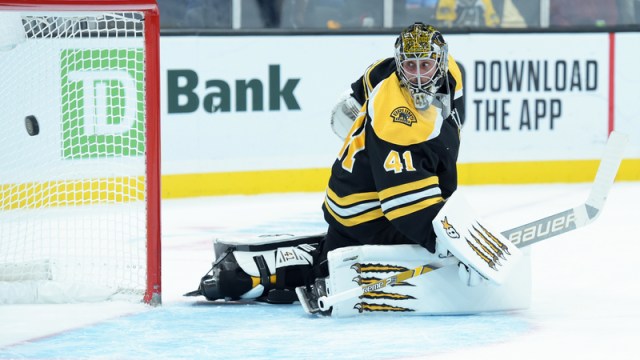