Marcus Smart prides himself on his defense, which often results in him matching up with an opposing team’s best player.

But who’s the toughest player he’s ever guarded during his five years in the NBA? Smart recently answered that question in an article with The Players’ Tribune.

The Boston Celtics guard ranked the top-five toughest players he’s ever guarded (in no order) and went in-depth on each one of them. Here’s Smart’s list, but you’ll have to read the article to check out his analysis.

Check out the full article here >>> 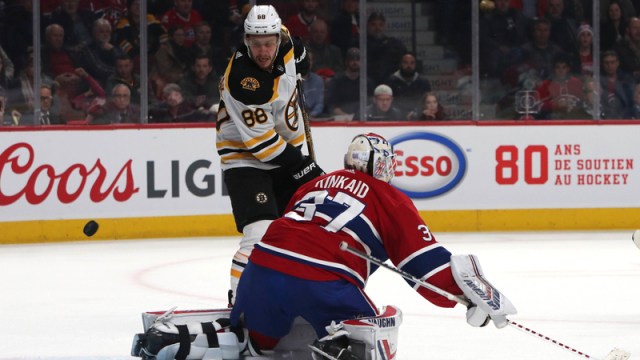 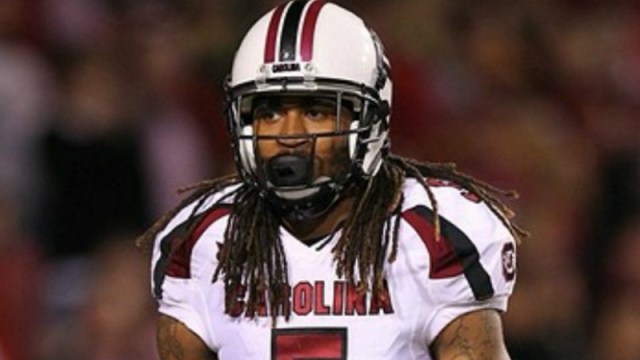