Mason Rudolph has moved on from the “Thursday Night Football” brawl with Myles Garrett.

Garrett smashed Rudolph over the head with his helmet, resulting in the Cleveland Browns defensive end getting slapped with an indefinite suspension. A week after the punishment was handed out, Garrett came out in his appeal and said the Pittsburgh Steelers quarterback called him a racial slur, causing him to react the way he did.

The NFL upheld Garrett’s suspension, stating there was “no such evidence” of it occurring.

After the Steelers’ 16-10 win over the Cincinnati Bengals, Rudolph was asked whether he used a racial slur during the fight.

?It?s totally untrue,? Rudolph said, per ESPN’s Brook Pryor. ?I couldn?t believe it, and I couldn?t believe that he would go that route after the fact. But it is what it is and I think I?ve moved on. One day it was tough, but moved on. We?re good to go now.”

We may never truly know exactly why Garrett went ballistic that Thursday night, and we may never know if Rudolph really is telling the truth. We only can wait and see if this boils over the next time these two teams meet. 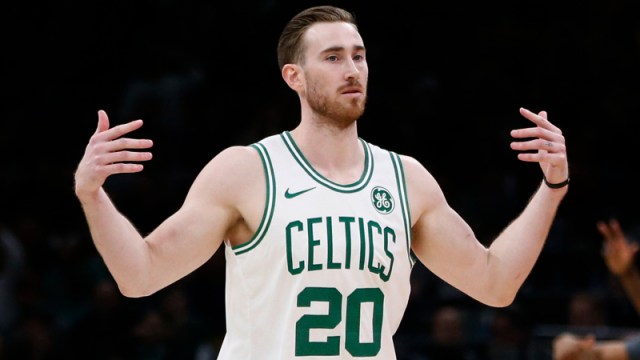 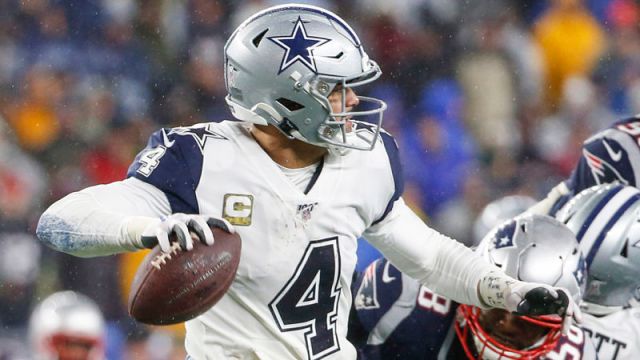