A potential overhaul of the Minor League Baseball system could have a major impact on dozens of communities throughout the United States.

Forty-two teams, including the Boston Red Sox’s Class A Short-Season affiliate Lowell Spinners, reportedly could lose their affiliation with Major League Baseball, per The New York Times. A report released by the Times in October indicated the league was considering an overhaul of the minor leagues, which would require major revisions to the system.

(You can check out a full list of potentially impacted teams here.)

MiLB president and chief executive Pat O’Conner, however, isn’t giving up without a fight.

“My job is to save baseball in all 42 of those communities,” O’Connor told The New York Times’ Dan Barry.

For now, the fate of the teams in question remains unclear. 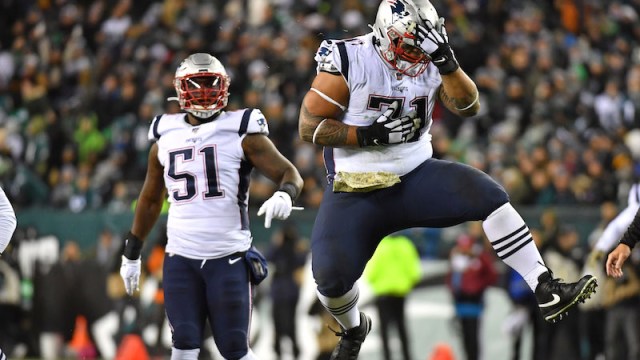 Who Helped Patriots Most In 17-10 Week 11 Comeback Win Over Eagles? 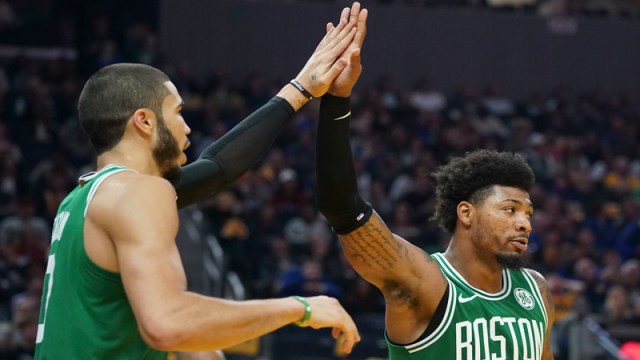 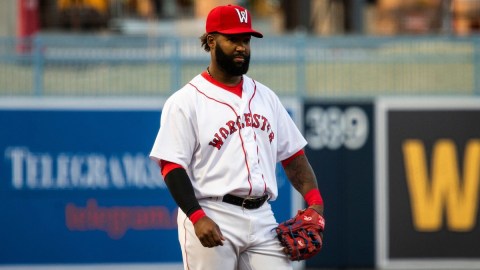 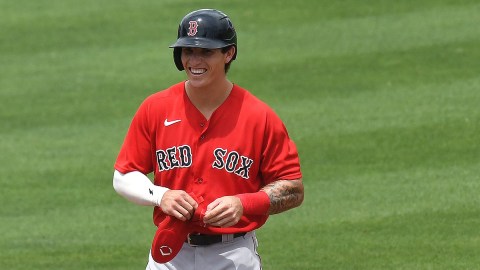