Drew Pomeranz is heading back to one of his former teams. No, it’s not the Boston Red Sox.

The left-hander reportedly is set to sign a four-year deal with the San Diego Padres, sources told The Athletic’s Ken Rosenthal and Dennis Lin. Pomeranz was traded from San Diego to Boston in July 2016 in a deal that sent pitching prospect Anderson Espinoza to the Padres.

In three seasons with the Red Sox, Pomeranz posted a 22-17 record in 56 starts, sporting a 4.24 ERA in 316 1/3 innings. He signed with the San Francisco Giants following the 2018 season but was traded in July to the Milwaukee Brewers.

The lefty underwent a very successful transition to the bullpen upon arriving in his new home, posting a 2.39 ERA in Milwaukee in 26 1/3 innings. He’ll add another piece to San Diego’s already-solid set of relievers led by right-hander Kirby Yates. 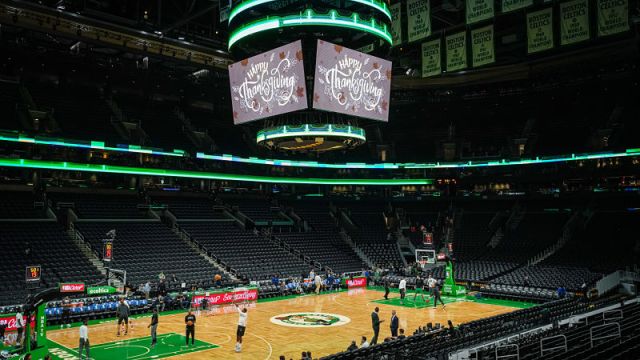 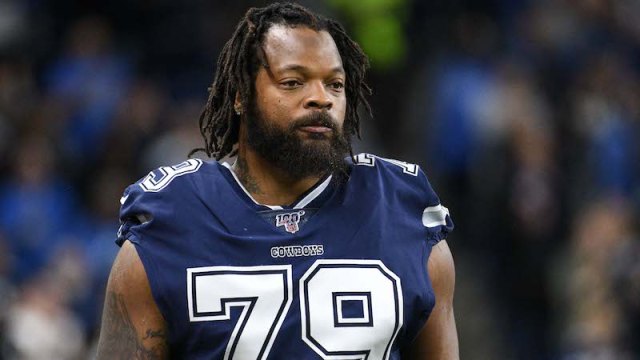