There already are two Major League Baseball teams in Florida that struggle with attendance. So much so, in fact, the Tampa Bay Rays reportedly were allowed to “explore becoming a two-team city” with Montreal.

And with both the Rays and Miami Marlins donning unflattering attendance numbers over the years, despite the Rays winning 90-plus games their last two seasons, it certainly wouldn’t make sense to add another team to the Sunshine State, right?

Reportedly not in Pat Williams’ eyes.

The Marlins and Rays ranked 29th and 30th in attendance for the 2019 season, respectively. So it’s hard to imagine a third team in Florida would do any better in putting fans in seats. 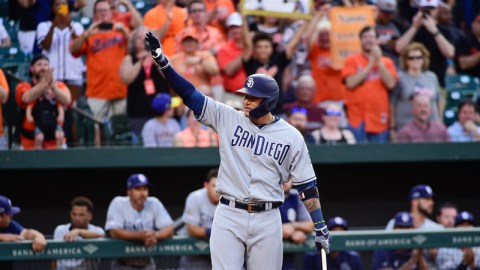 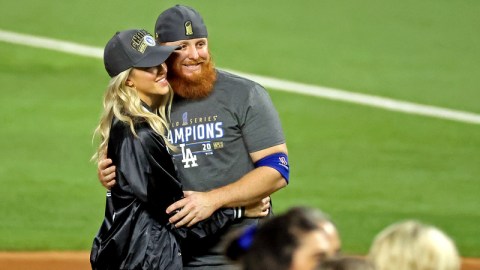 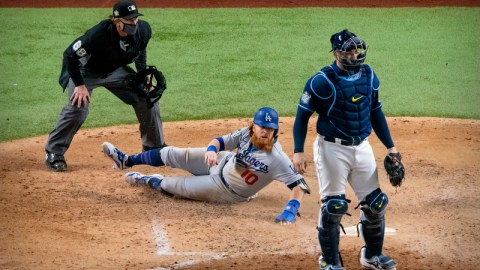 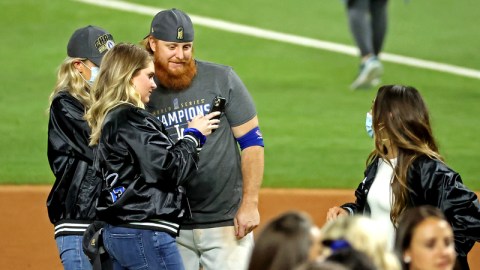 MLB Rumors: What Dodgers Official Said To Get Justin Turner On Field For Celebration