At this rate, the trades Danny Ainge hasn’t made seemingly are just as known as the deals he has done, as the Boston Celtics president of basketball operations typically is willing to talk about anything and everything when it comes to player movement.

With former New York Knicks big man Kristaps Porzingis set to face his former team for the first time as a member of the Dallas Mavericks on Friday night, the New York Post looked back at his New York Knicks tenure and how it came to an end sooner than most would have imagined.

The Knicks traded the Latvian star to Dallas at the trade deadline last season, but they were willing to move him even before then. One point in which the Knicks fielded offers for Porzingis was the 2017 NBA Draft when then-president Phil Jackson looked to ship out the star big man.

One team linked to Porzingis at the time was the Celtics. In Friday’s story for the Post, Marc Berman reported the Celtics’ offer for Porzingis.

“The Celtics offered a trove of assets, including Jaylen Brown, in a scenario under which the Knicks could move up and select future Bulls forward Lauri Markkanen, but again Jackson held back,” Berman wrote. “Some in the league believe Jackson didn?t make the trade on orders from owner James Dolan. Who would?ve thought then it would turn into one of Jackson?s and Dolan?s worst miscalculations?”

The Celtics, you may recall, won the 2017 draft lottery and secured the No. 1 overall pick. They then traded that pick to Philadelphia, ending up with the No. 3 pick which they used to draft Jayson Tatum. It’s unclear from the Post report how or when the Knicks would have moved up, but that reporting sure makes it sound like the Celtics’ top pick was on the table in the deal. It’s also unknown whether Boston would have received New York’s first-round pick, No. 7, which the Knicks used to draft French guard Frank Ntilikina.

Porzingis, when healthy and assuming he has his head on straight, is a very good basketball player. Had the Knicks been able to turn him into Brown and Markkanen, however, that would have been a franchise-altering heist, perhaps for both clubs. Brown has become a solid core player for a Celtics team expected to contend for a conference title, while Markkanen, who is with the Chicago Bulls, is one of the NBA’s most versatile big men.

Meanwhile, the Knicks turned Porzingis into some good-not-great assets ahead of a wildly disappointing summer in which New York’s main offseason moves were drafting RJ Barrett and signing the likes of Julius Randle, Bobby Portis and Marcus Morris. One year after going 15-67, the Knicks are 1-7 to start the 2019-20 campaign. 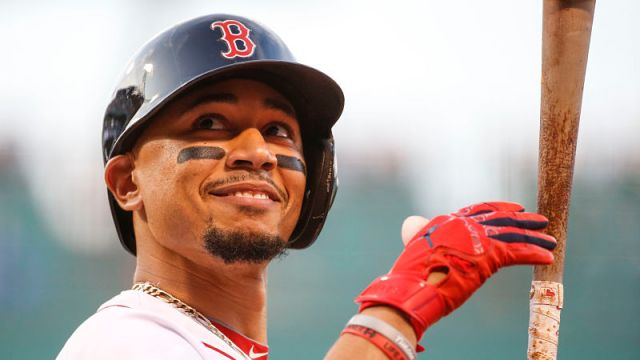 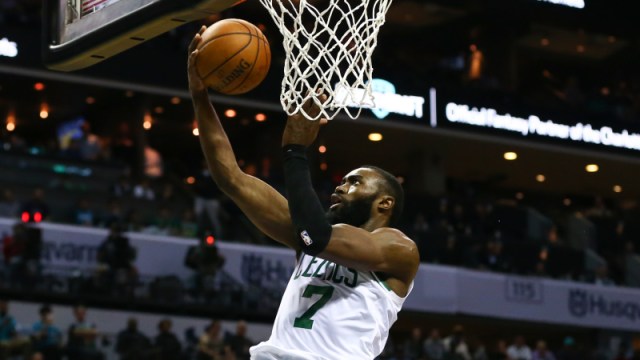