Through 11 weeks of the NFL season, it’s probably safe to say we know who the contenders and pretenders are.

While there’s no sure bet in either conference to reach Super Bowl LIV, the list of teams that realistically might make it isn’t too long.

So what does Vegas think?

The Westgate Superbook updated its odds (h/t PFT) to come out of each conference, and for now, the Super Bowl matchup with the best odds is the New England Patriots against the New Orleans Saints.

Even prior to the season, this probably wouldn’t have been a shocking matchup to suggest. The Patriots sit at 9-1, falling only to the Baltimore Ravens, who the Pats very well might end up seeing in, say, the AFC Championship Game.

New Orleans, meanwhile, is a somewhat shocking 8-2 after playing much of this season with Teddy Bridgewater under center following an injury to Drew Brees. The Saints’ only losses came to the Los Angeles Rams (in Week 2, the game Brees was injured) and the Atlanta Falcons in a big upset.

Super Bowl LIV will be played Feb. 2 in Miami. 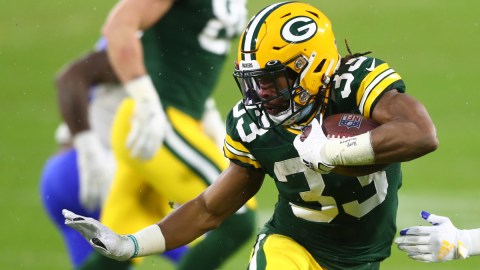 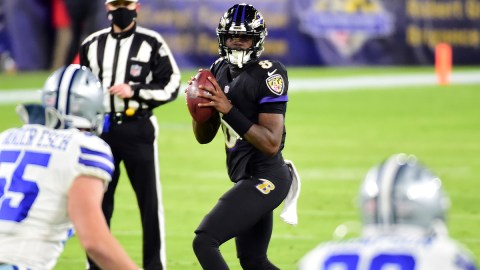