It sure sounds like the Dallas Cowboys could move on from head coach Jason Garrett if they don’t win Super Bowl LIV.

Garrett is in the final year of a five-year, $30 million contract he signed in 2015, and Cowboys owner Jerry Jones seemingly has grown frustrated with Dallas’ lack of success. The ‘Boys have won just two playoff games — and no championships — under Garrett and enter their Thanksgiving Day game against the Buffalo Bills with just a 6-5 record this season despite boasting one of the NFL’s most talented rosters.

So, who will the Cowboys target as their next head coach if/when they part ways with Garrett?

While Jones’ stunning comments criticizing the coaching staff after the Cowboys’ loss to New England on Sunday certainly caught people’s attention, Jones is thought to be itching to make a change not so much because of one game but because he has grown tired of the team’s mediocre performances the last few years.

Either hiring would qualify as a splash, especially Meyer, a polarizing figure who never has coached at the NFL level but enjoyed plenty of college success before retiring at the end of the 2018 season. And it’s probably fair to assume that’s what Jones would be looking to make.

McDaniels has some NFL head coaching experience, having spent parts of two seasons as head coach of the Denver Broncos in 2008 and 2009. He’s highly regarded for his work in New England under Bill Belichick, though, and even his hiring would be somewhat controversial given the unsuccessful nature of his Denver tenure and the way in which he spurned the Indianapolis Colts before the 2018 season. 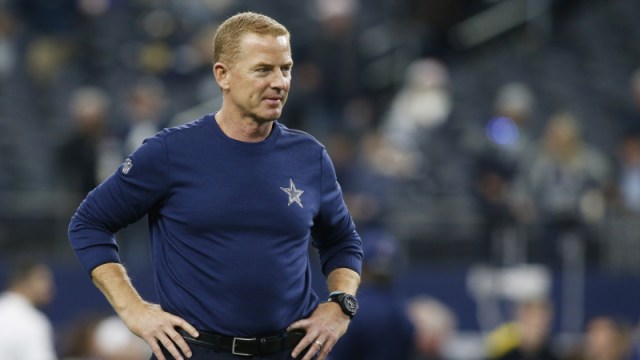 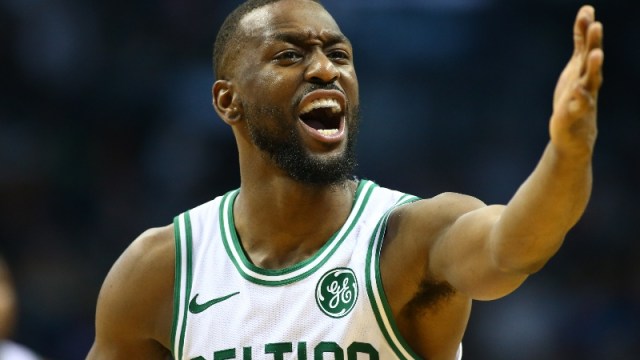