With Nick Folk unlikely to play this week following an emergency appendectomy, the Patriots reportedly are expected to sign veteran free agent Kai Forbath to take his place ahead of their primetime matchup with the Texans.

ESPN’s Field Yates was the first to report the signing Thursday. The Patriots will need to remove one player from their 53-man roster to make room for Forbath.

Forbath, who worked out for the Patriots earlier this season, has kicked in games for the Washington Redskins, New Orleans Saints, Minnesota Vikings and Jacksonville Jaguars since entering the NFL in 2011. The 32-year-old appeared in just three contests for the Jags last season and has not been on an NFL roster since February.

Stephen Gostkowski began the season as New England’s kicker before undergoing hip surgery and landing on injured reserve after Week 4. The Patriots signed veteran journeyman Mike Nugent to replace Gostkowski but cut him after he missed three field goals and one extra point in four games.

Folk played in the last three games for the Patriots, going 7-for-9 on field-goal attempts and 3-for-3 on extra points. 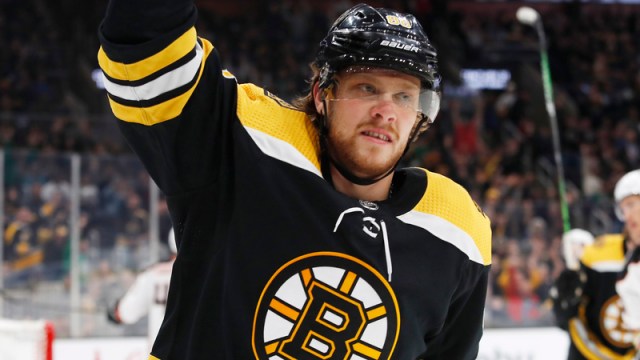 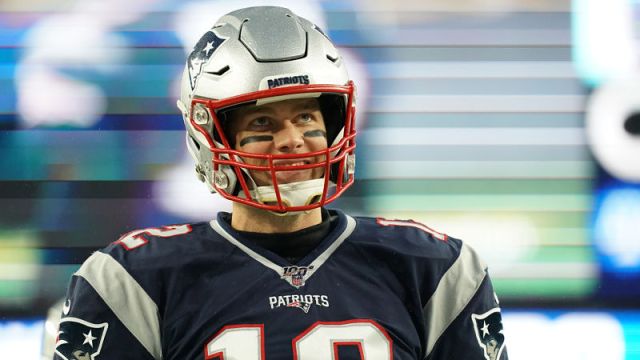