For 23 seasons, the New England Patriots had just three kickers. In 2019 alone, they’ll have gone through four by Sunday night.

Stephen Gostkowski, Mike Nugent and Folk all have kicked for the Patriots this season. From 1996 to 2018, only Adam Vinatieri, Gostkowski and Shayne Graham had regularly kicked for New England.

Gostkowski was placed on injured reserve after Week 4. Nugent was signed to replace Gostkowski but was cut for ineffectiveness after four games. Folk is 7-of-9 on field goals and 3-of-3 on extra points in three games. Both of his misses came in Week 12 against the Dallas Cowboys.

The Patriots briefly had Younghoe Koo on their practice squad in October but released him after less than two weeks. Koo now is on the Atlanta Falcons.

Folk could return Week 14 against the Kansas City Chiefs. The Patriots could elect to go without a kicker Sunday night and use punter/kickoff specialist Jake Bailey, or someone else, on extra points or short field goals. Or they could sign a kicker Thursday or Friday and hope for the best on short notice.

It will be interesting to see what Patriots head coach Bill Belichick and director of player personnel Nick Caserio decide on short notice. Belichick certainly is not thankful for his kicking situation this season. 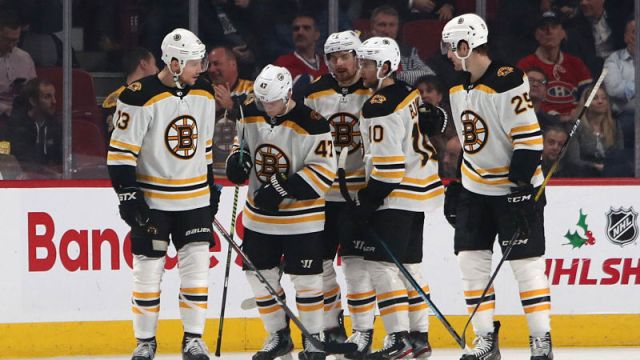 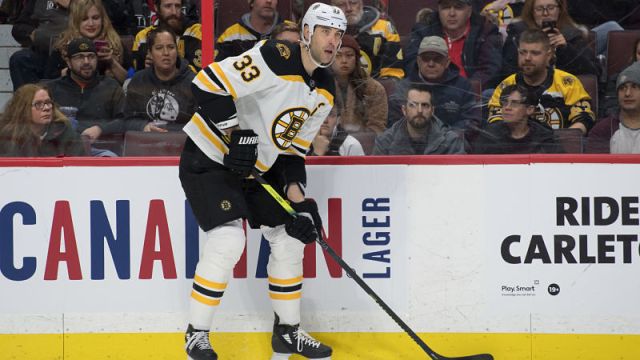