Patrick Beverley wanted nothing to do with Marcus Smart comparisons Wednesday night.

Beverley and Smart often have been mentioned in the same breath since they’re high-energy guards who are among the best defenders in the NBA. And when the Boston Celtics and Los Angeles Clippers met at Staples Center, the battle between the two guards was exactly as it was billed to be.

The two went back-and-forth plenty, including with their words, but after the 107-104 win for the Clippers, Smart was quick to praise Beverley.

Beverley wasn’t willing to reciprocate, however.

I asked Patrick Beverley what it was like for him & Marcus Smart basically trying to out-do one another.
(blank stare)
… Well you don't usually have anyone out there that matches your intensity.
"……that's funny"
(scrum ends, Bev turns and scoffs)
"…. match your intensity"

(You can watch the exchange here)

It didn’t stop there. John Karalis, in his 10 observations for MassLive, noted what happened after the media availability concluded.

“After the scrum was over, Beverly scoffed ‘as intense as me…’ to which I asked ‘Do you not agree with the premise of the question?’

Unfortunately, there’s no way to actually measure intensity other than with the eye test, so it’s a largely subjective issue. 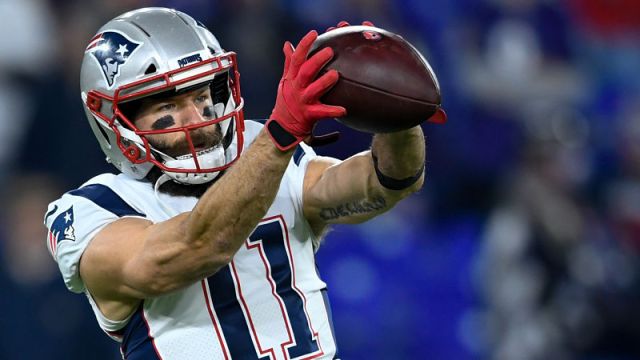 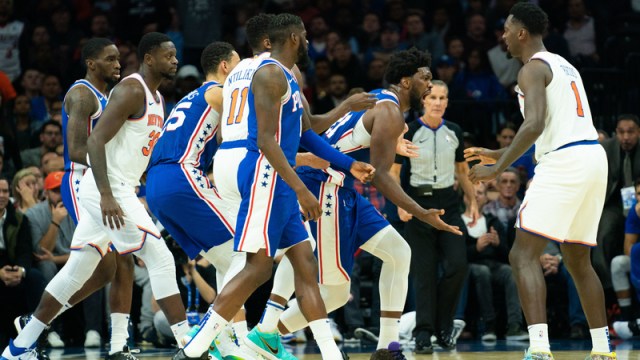