The New England Patriots have one of, if not the best, defenses in the NFL this season, but they’ll face a pretty big test Sunday night.

In a battle between AFC foes, the Houston Texans are set to host the Pats at NRG Stadium in the Week 13 “Sunday Night Football” matchup.

Under center for Houston will be Deshaun Watson, who already has made a big mark on the league, tearing apart a few defenses in his young career. The 24-year-old currently ranks in the top three in multiple AFC quarterback rankings this season, and is a big reason the Texans hold the AFC South lead.

For more on Watson, check out the “NESN Sports Today” video above, presented by People’s United Bank. 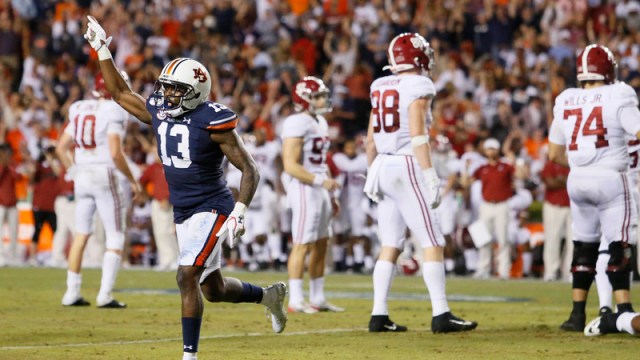 Alabama Football Dragged On Twitter After Playoff Hopes Get Crushed 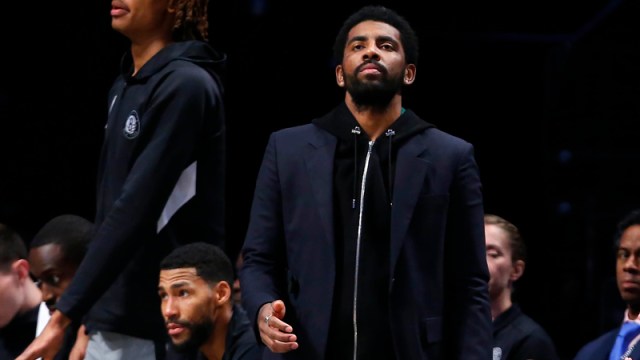 Robert Williams Reveals What Kyrie Irving Asked Him After Celtics-Nets

Bruins Have Been Bitten By Injury Bug Through Recent Rough Stretch