The New England Patriots are getting healthier, but they again were short-staffed when they hit the practice field on Thanksgiving.

The Patriots currently are battling a nasty flu bug that swept through the locker room and prevented eight players from practicing Wednesday. Four of those players — cornerback Stephon Gilmore, linebacker Jamie Collins, safety Patrick Chung and offensive lineman Jermaine Eluemunor — were able to practice in a limited capacity Thursday, but the four others remained sidelined.

Fourteen players were limited in practice, including quarterback Tom Brady (elbow). The same ailment limited Brady last Friday, but he played Sunday against the Dallas Cowboys and was a full participant in Wednesday’s practice. 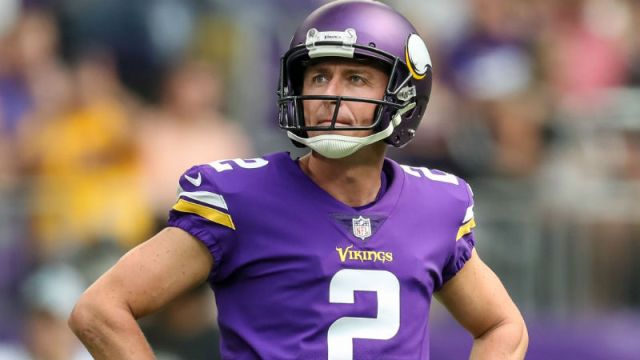 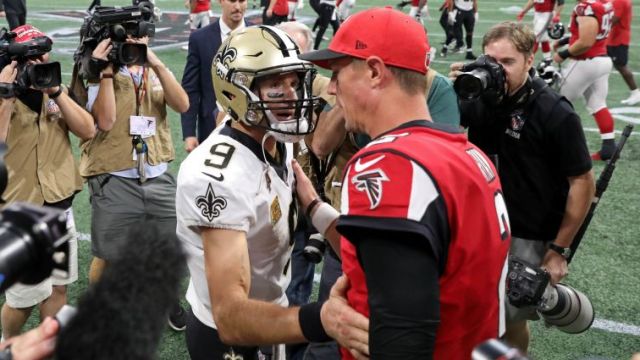