Patriots' N'Keal Harry Looked At Time On Injured Reserve As A Positive - NESN.com Skip to content

FOXBORO, Mass. — We still don’t know if New England Patriots rookie wide receiver N’Keal Harry will actually make his NFL debut Sunday, but the 2019 first-round pick did address the media for the first time since the summer on Thursday.

Harry returned to practice on Oct. 15 after a two-month stint on injured reserve. He was eligible to play in Week 9 before the Patriots’ bye week, but the team made him inactive.

“It feels great just getting out there with my team,” Harry said Thursday. “Just getting better every day with them. Just looking for my role and the way to help my team.”

Harry wasn’t able to practice while on injured reserve, but he was still in meetings and participated in walk-throughs with some of his rookie teammates and new additions to the Patriots offense.

Harry initially suffered an injury during joint practices with the Detroit Lions. He still played in the Patriots’ preseason game against the Lions, suffered an injury and hasn’t been on the game field since. He said he didn’t regret playing after getting banged up.

Harry was vague when asked how it’s been building chemistry with quarterback Tom Brady. Brady has tempered expectations for Harry but did heap some praise on the rookie’s plate Wednesday during an appearance on WEEI.

“It’s been great just going out there just trying to get better every day,” Harry said. “Just trying to make sure I’m improving and giving it my all every day.”

We’ll see if that work pays off with a spot on the active roster Sunday against the Eagles. 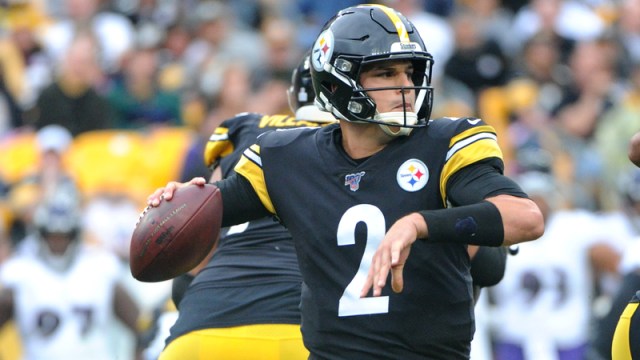 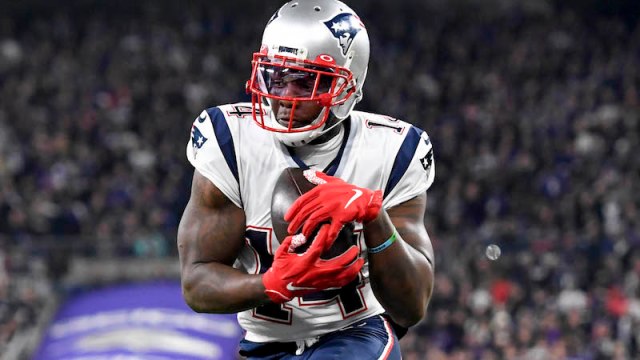