The Baltimore Ravens likely will be the New England Patriots’ toughest test of the season thus far.

The Ravens, fresh off a Week 8 bye, welcome the Patriots to M&T Bank Stadium for a “Sunday Night Football” matchup looking to hand Tom Brady and Co. their first loss of the season. Baltimore will be tasked with stopping the force that is the New England defense, which has scored as many touchdowns (four) as it has allowed.

There will be quite a bit to look out for in this Week 9 showdown. For a full preview of the matchup, check out the NESN Pregame Chat, as NESN.com’s Courtney Cox is joined by former New England linebacker and three-time Super Bowl champion Matt Chatham.

You can watch the NESN Pregame Chat in the video above. 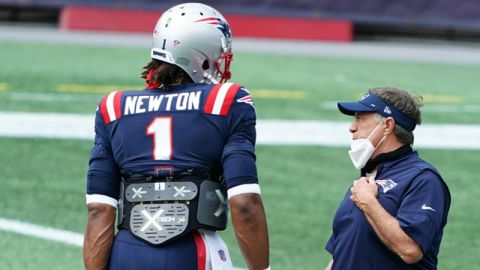 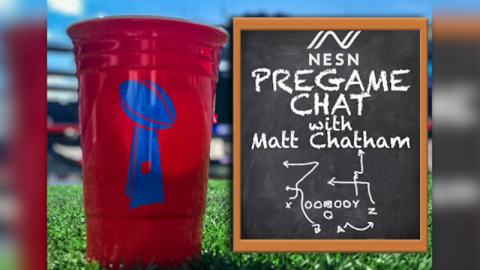