At this point, it probably would be a surprise if Phillip Dorsett suits up Sunday afternoon at Gillette Stadium.

The Patriots receiver is questionable for New England’s game against the Dallas Cowboys due to a concussion suffered last week. As of Saturday morning, Dorsett had yet to be cleared to resume football activities, according to ESPN’s Mike Reiss.

Some context on injury front: WR Phillip Dorsett (concussion) has not been given clearance by doctors to resume full football activity. Thus, Patriots preparing for the increasing likelihood he won?t be available vs. Cowboys. WR spot a concern w/ Mohamed Sanu (ankle) also ailing.

In addition to Dorsett, receivers Mohamed Sanu (ankle) and Julian Edelman (shoulder) both are questionable for Sunday’s game. Edelman, however, reportedly is expected to play.

Consequently, Tom Brady could be left with just three receivers — Edelman, Jakobi Meyers and N’Keal Harry — to work with. If that’s the case, expect the Patriots to get even more use out of their tight ends and running backs. 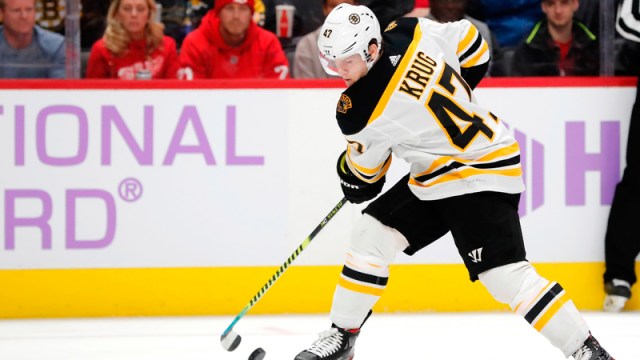 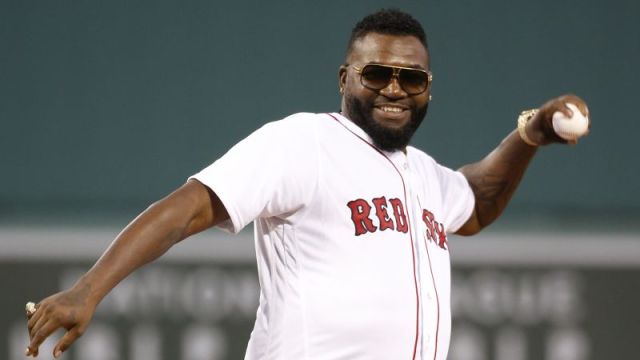