At the very least, the Patriots can chalk up Sunday night’s trip to Baltimore as a learning experience.

New England was handed its first loss of the season courtesy of the Ravens, who ran wild all night long at M&T Bank Stadium. The Patriots weren’t exactly embarrassed in this primetime showdown between AFC powerhouses, but a few of their weaknesses were exposed at a greater scale.

That said, the Patriots have a history of laying an egg or two in the regular season before putting together a Super Bowl run. Former New England linebacker Tedy Bruschi knows this all too well and understands the Week 9 result isn’t all bad for the Patriots in the long run.

To beat this Raven team in the playoffs, this almost had to happen.

Bruschi probably is right. Just look at last season, for example. While the Patriots didn’t lose their Week 6 tilt with the Kansas City Chiefs, they were pushed to the brink and just barely managed to scrape out a win. The lessons learned in this matchup surely helped New England pull off a road win over Patrick Mahomes and Co. in the AFC Championship Game.

The Patriots have a pretty strong track record in their second game against a team in the same season. So if the Ravens have to venture into Foxboro in January, New England fans still should feel confident despite what we saw in Week 9. 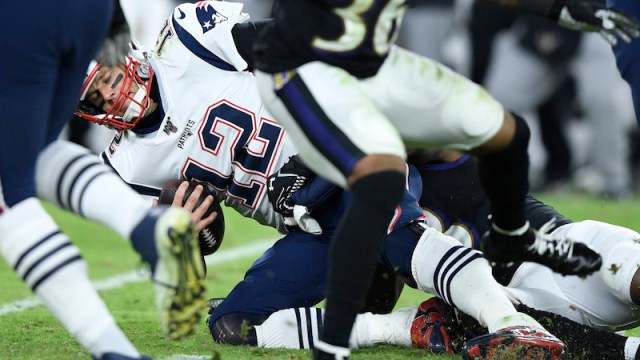 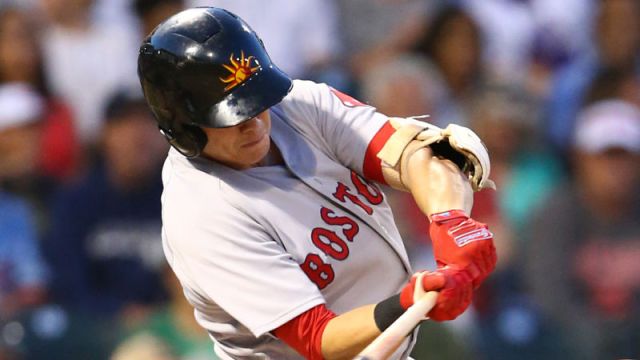