Terrence Brooks Just Wanted Opportunity, And He Found It With Patriots - NESN.com Skip to content

After being used almost exclusively in the kicking game over the previous four seasons, Brooks has emerged as a solid depth piece in the Patriots’ secondary. The veteran safety has seen playing time on defense in all nine of New England’s games thus far, logging 178 defensive snaps as Patrick Chung’s understudy.

“We talked a lot about opportunity,” Brooks said Thursday, recalling his free agent meeting with Patriots coach Bill Belichick this past offseason. “That?s really all I asked for, and he assured me that I was going to get that chance. I mean, coming in and being guaranteed something, that was never the situation. But just being given a fair opportunity to go out and play defense and show what I can do, that was given to me. So every day, I?m appreciative of that.?

Brooks feels a close connection to Patriots safeties/secondary coach Steve Belichick, as well. The two first met during the pre-draft process in 2014, before the Baltimore Ravens selected Brooks in the third round.

“That’s why I love Coach Belichick and his son so much,” he said. “They?ve seen me. Steve actually worked me out coming out of Florida State, so it kind of all came back together. It was just pretty cool, man. That?s why I love those guys. They believe in me. They?ve given me the opportunity. They know what I can do. They?re patient with me, and they just give me the chances. That?s all that I can ask for.”

Brooks, who still has a significant role on special teams (123 snaps this season), said learning New England’s defensive playbook wasn’t an issue for him. It did, however, take some time to “get that rust off” in coverage after not playing his listed position with any real regularity since his rookie year.

He credited the Patriots’ stable of seasoned safeties — Chung, in particular — for bringing him along.

?The vets here, they?ve helped me so much,” Brooks said. “Pat has been like a mentor to me. I?ve been backing him up and really just trying to learn everything and try to absorb all the information that he?s given me and that he?s learned over the years. Hopefully, I can take that for my game and model it for myself.?

The Patriots have benefited from having a player like Brooks on their depth chart. Chung, one of the team’s toughest and longest-tenured defenders, has played just 52.4 percent of defensive snaps through 10 weeks, missing two games with injuries and playing a limited role in two others. That’s a significant drop for the 32-year-old, who played more than 75 percent of snaps in each of the last five seasons.

Opposing quarterbacks have targeted Brooks just nine times on 124 coverage snaps this season, according to Pro Football Focus, completing four passes for 41 yards and no touchdowns. One of those targets resulted in the signature moment of the safety’s Patriots tenure: a leaping end-zone interception against Sam Darnold during a 33-0 rout of the New York Jets.

Ain't no party like a @Patriots pick party. @_Showtime29 #GoPats

That pick — and the win it occurred in — were particularly meaningful for Brooks. Why? Because he played for the Jets in 2017 and 2018, and they never believed he could play on defense.

?Words can?t even express, man,” Brooks said. “So many emotions. So many things that I?ve been through throughout the league and on that team, especially. It was awesome to get over here with a group of guys that are pulling for me. They all wanted me to do great in that game, and to come away with that pick, it felt awesome to see how many of my teammates ran on the field just to congratulate me and pump me up.

“Man, it?s a moment I?m probably going to remember forever. It was a special one. I?ve still got the ball up there (in my locker) and everything. It was a great moment. I?ll never forget that one.”

Perhaps Brooks will be similarly motivated this Sunday. He spent the 2016 season with the Philadelphia Eagles — New England’s Week 11 opponent — and played just three defensive snaps all year. 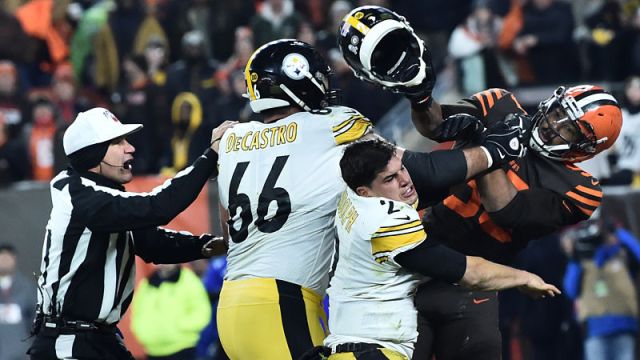 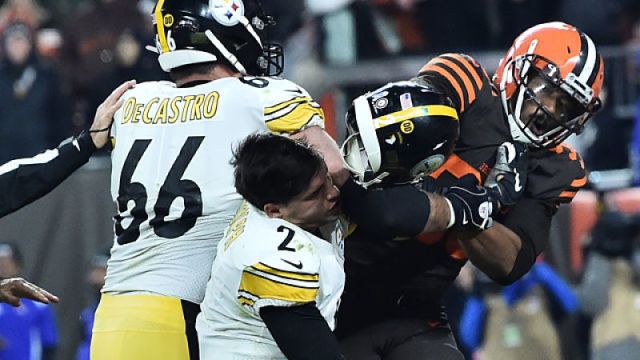