The Patriots quarterback appeared extremely unhappy when speaking with reporters after his team rallied from an early 10-point deficit to defeat the Eagles 17-10 at Lincoln Financial Field, expressing clear frustration with the current state of New England’s offense.

Brady’s presser lasted less than two minutes, with the 42-year-old QB offering terse responses to nine questions about the Patriots’ performance. Below is the full transcript.

Question: What did you think of Julian Edelman’s touchdown pass?

Q: Can you talk about the struggles you’ve been having in the red zone? You had to take three field goals in the first half.

Q: Is there any way to remedy it? Is it just about practicing and execution?

Q: How would you describe the offense 10 games in?

Brady: “Up and down. That’s what it looks like to me, so we can probably do everything better.”

Q: How would you describe your defense?

Brady: “They’re doing a great job. They’re keeping us in every game.”

Q: You seem pretty discouraged right now, a little different from the norm. And you guys just won —

Brady: “Yeah. Well, we just played for three hours, so I think everyone’s a little tired.”

Q: How essential are games like this where the whole team fights?

Q: Are you concerned about the offense, or are you think it’s something that’s going to work itself out?

Q: How much does Julian remind you of his passer rating?

The Patriots settled for Nick Folk field goals on each of their three red-zone trips during the first half of Sunday’s game, and their lone touchdown came on a trick play: a double pass from Edelman to Phillip Dorsett on the opening drive of the third quarter.

New England had entered the game ranked in the bottom third of the NFL in red-zone efficiency, scoring touchdowns on just 50 percent of its visits inside the opponent’s 20-yard line.

The running game also remained an issue — lead back Sony Michel finished with just 33 yards on 10 carries — and the offensive line had difficulty protecting Brady, who was sacked once and hit seven times. The Patriots have surrendered 17 QB hits over their last two games.

The impending return of left tackle Isaiah Wynn, who can be activated off injured reserve this week, should help in that regard. Eagles defensive end Derek Barnett delivered a big hit on Brady after beating Wynn’s replacement, Marshall Newhouse.

Brady, whose accuracy wavered at times, finished the game with 21 incompletions, the second time he’s reached that mark this season (at Buffalo, Week 4). He did not have a single game with 20-plus incompletions during the 2016, 2017 or 2018 campaigns. 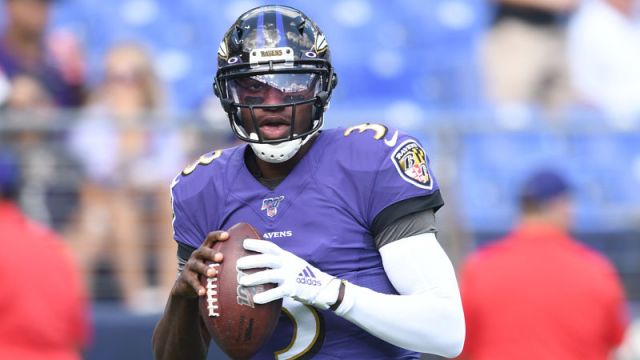 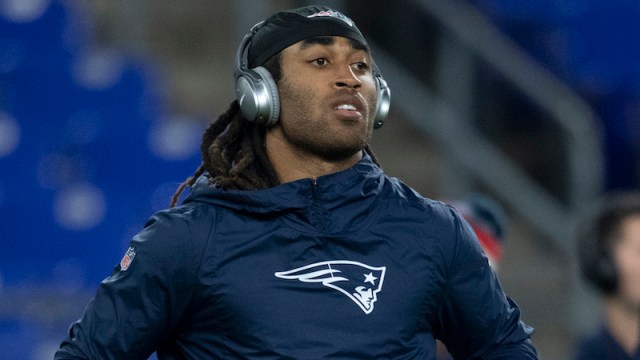