There’s some positive news coming out of the Tua Tagovailoa camp.

Tagovailoa will return to Alabama in the next week or so, and will begin rehab in Tuscaloosa.

Cain said there’s a big difference between Tagovailoa’s injury and Bo Jackson’s infamous hip injury that ended his career in 1991, per ESPN’s Laura Rutledge. Jackson assumed his injury wasn’t severe and continued to play on it, while Tagovailoa received immediate help after his major injury occurred.

Tagovailoa remains out for the rest of the season. 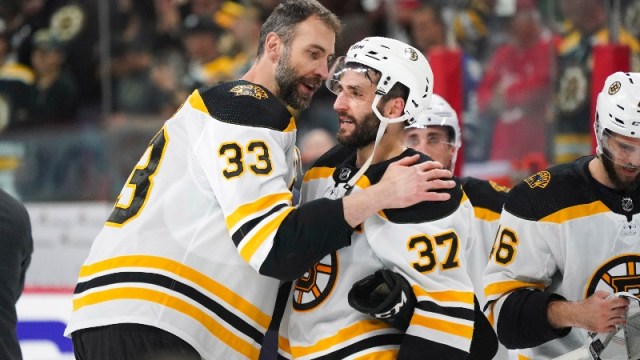 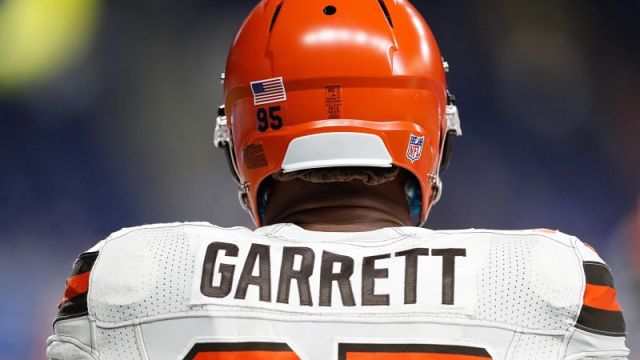