BOSTON — Isaiah Thomas hasn’t been a member of the Celtics since being traded in 2017 to the Cleveland Cavaliers for Kyrie Irving.

That love was apparent Wednesday night when the Celtics hosted Thomas and the Washington Wizards at TD Garden when the crowd gave the 30-year-old a big ovation during team introductions.

It hasn’t been the easiest road for Thomas since being traded from Boston. But he’s worked his way back and earned a starting role with Washington this season. 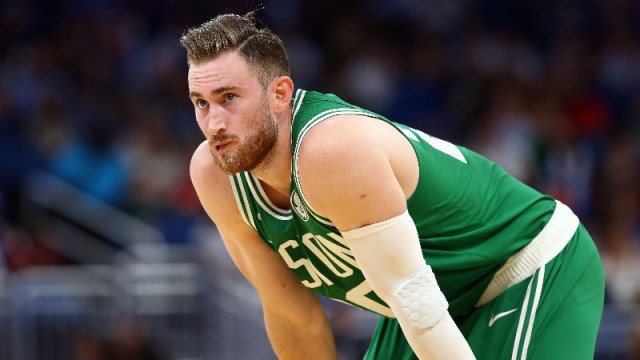