The Boston Celtics had a chance to beat the Sacramento Kings on Sunday on the game’s final possession, but they came up just short in heartbreaking fashion.

Marcus Smart drove to the lane and tossed up a floater at the buzzer, hoping to give Boston its 11th consecutive win. But the guard’s attempt rolled off the rim after sitting on the cylinder for what felt like two minutes. It was as close as you can get.

WHAT A GAME IN SACRAMENTO!

The Celtics fell to 10-2 with the loss and look to get back on track Monday in Phoenix vs. the Suns. 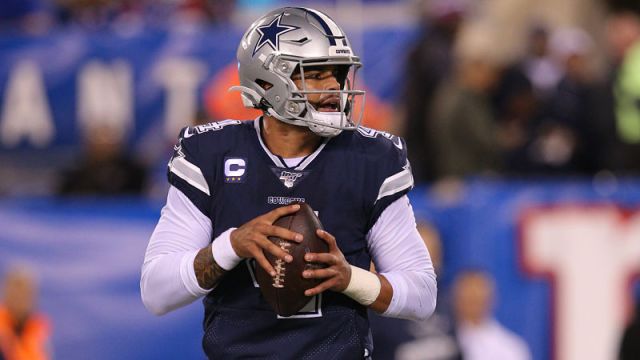 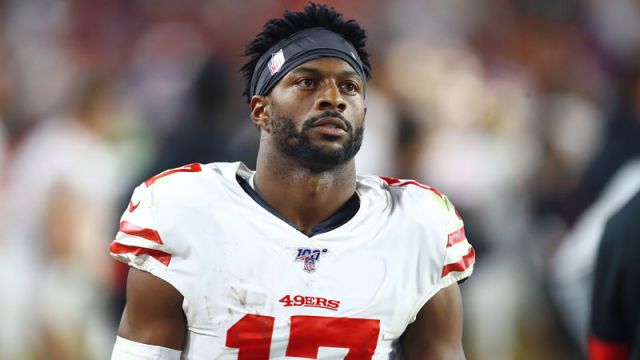